The goal of the UNEXMIN is to develop a novel robotic system for the autonomous exploration and mapping of Europe’s flooded mines. The Robotic Explorer (UX-1) will use non-invasive methods for autonomous 3D mine mapping, gathering valuable geological and mineralogical information. This will open new exploration scenarios so that strategic decisions on the re-opening of Europe’s abandoned mines could be supported by up-to-date data that cannot be obtained in any other way.  The multi-robot platform will represent a new technology line that is made possible by recent developments in autonomy research. The goal is to develop a completely new class of mine explorer service robots, capable of operating without remote control. Such robots do not exist nowadays and the UX-1 will be the first of its kind. 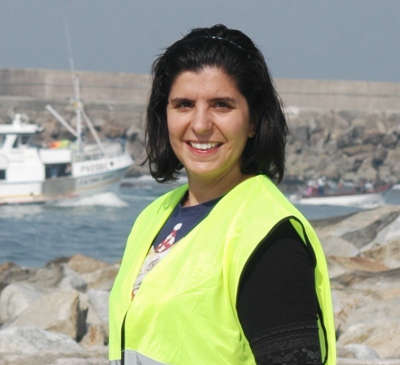 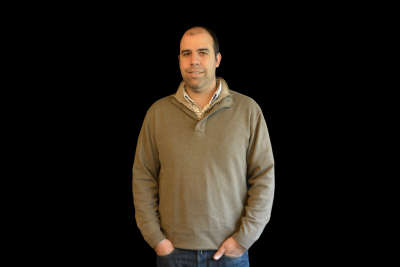 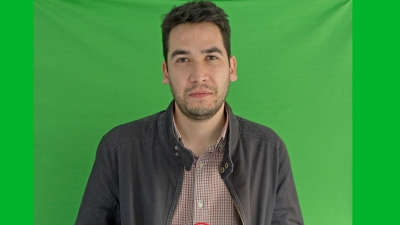 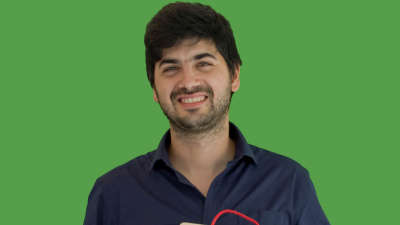 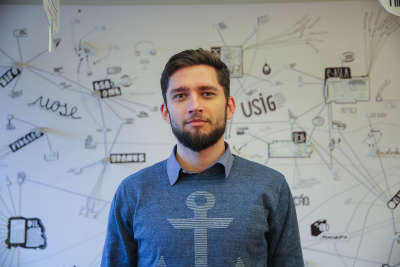 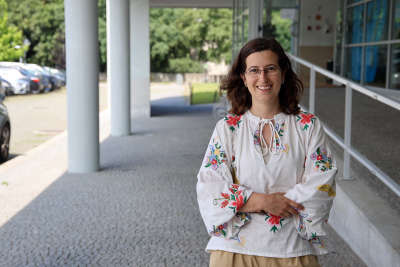 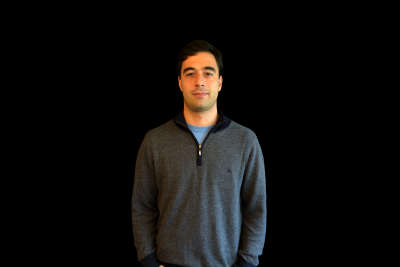 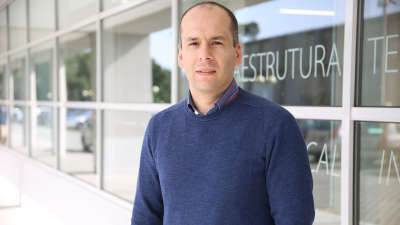 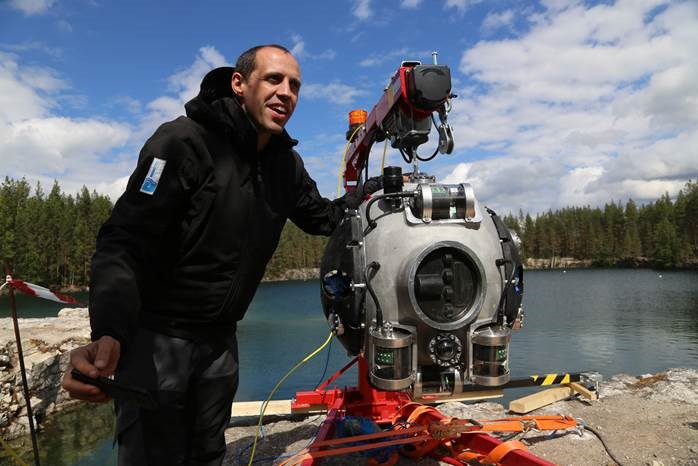 On 27 September, INESC TEC will participate in the European Researchers’ Night, with a presentation conducted by Carlos Almeida, researcher of the Centre for Robotics and Autonomous Systems (CRAS), on the European project UNEXMIN – Exploration and mapping of flooded mines with robots. 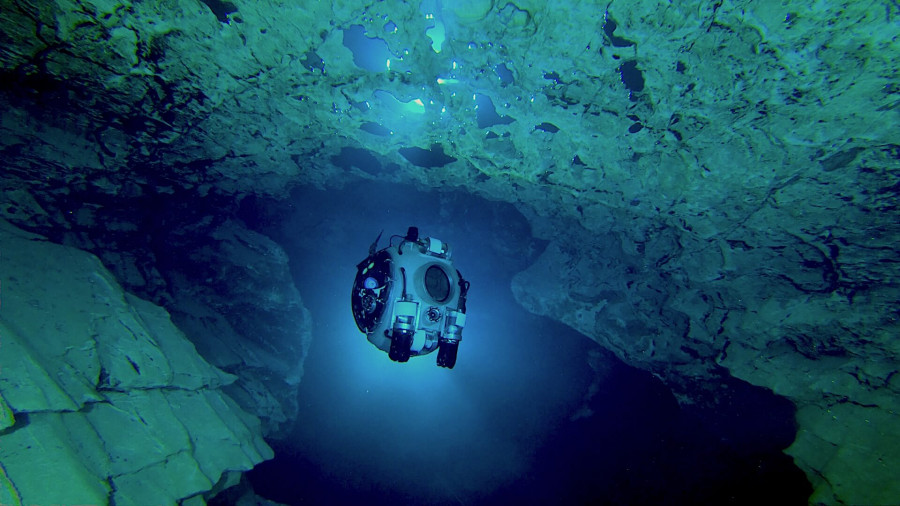 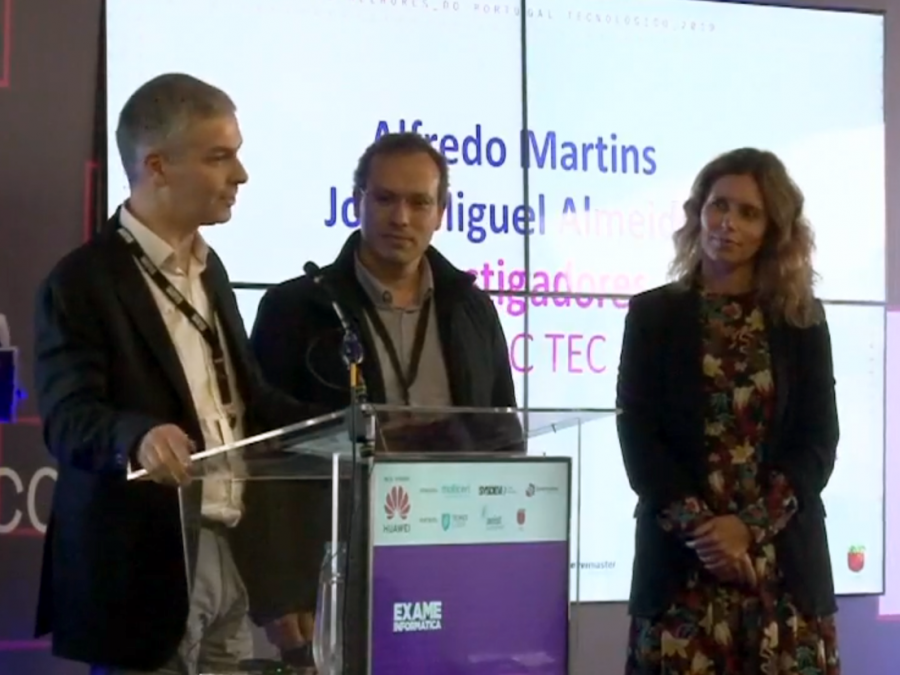 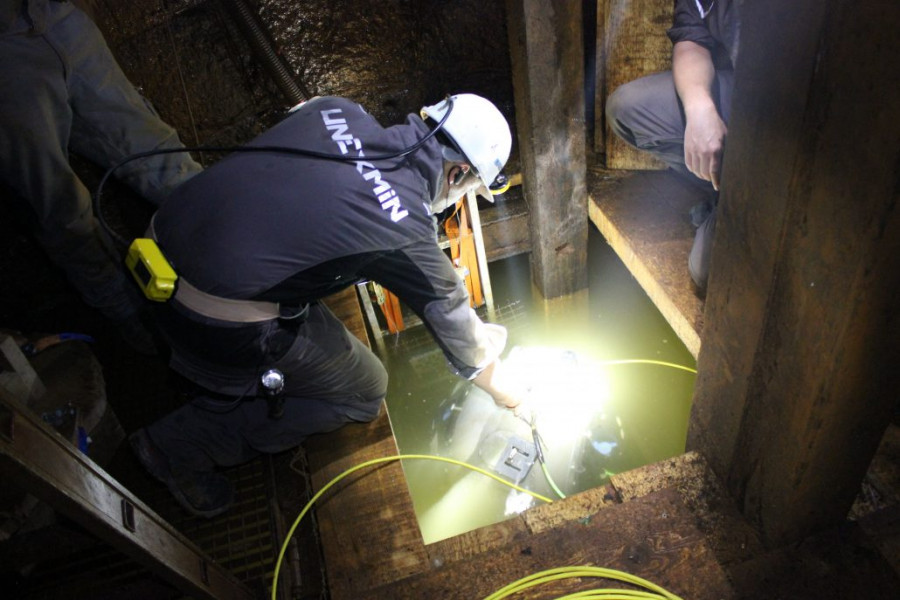 Robots for underwater exploration tested in Slovenia and Ireland

A team of INESC TEC’s CRAS was at the mercury mine in Idrija, Slovenia, between 11 and 21 September in order to carry out the second field trials of the UNEXMIN robot.