Cookies Policy
The website need some cookies and similar means to function. If you permit us, we will use those means to collect data on your visits for aggregated statistics to improve our service. Find out More
Accept Reject
Area Manager

José Villar was born in 1967 in Madrid. He received the degree in Electronic Engineering in 1991 and his Ph.D in 1997 from the School of Industrial Engineering-ICAI at the Universidad Pontificia Comillas, Madrid, Spain. From 1997 to 2017 he was Researcher at the Instituto de Investigación Tecnológica-IIT (Institute for Research in Technology) of ICAI and Deputy Director of IIT from 2004 to 2016, and was Senior Associate Professor at the ICAI Electronic and Communications Department, and member of the Doctorate Academic Comission of Comillas University from 2013 to 2017. José Villar is currently Senior Researcher at INESC TEC in its Center for Power and Energy Systems. He has participated in more than 50 research projects with industry and administrations, coordinating more than 20, and his co-author of more than 20 papers in International Journals (most JCR indexed) and more than 60 papers in international conferences. His current areas of interest include operation and strategic planning of power systems, electrical vehicles, renewable generation, distributed generation and smart cities, soft computing and data mining.

José Villar was born in 1967 in Madrid. He received the degree in Electronic Engineering in 1991 and his Ph.D in 1997 from the School of Industrial Engineering-ICAI at the Universidad Pontificia Comillas, Madrid, Spain. From 1997 to 2017 he was Researcher at the Instituto de Investigación Tecnológica-IIT (Institute for Research in Technology) of ICAI and Deputy Director of IIT from 2004 to 2016, and was Senior Associate Professor at the ICAI Electronic and Communications Department, and member of the Doctorate Academic Comission of Comillas University from 2013 to 2017.

José Villar is currently Senior Researcher at INESC TEC in its Center for Power and Energy Systems. 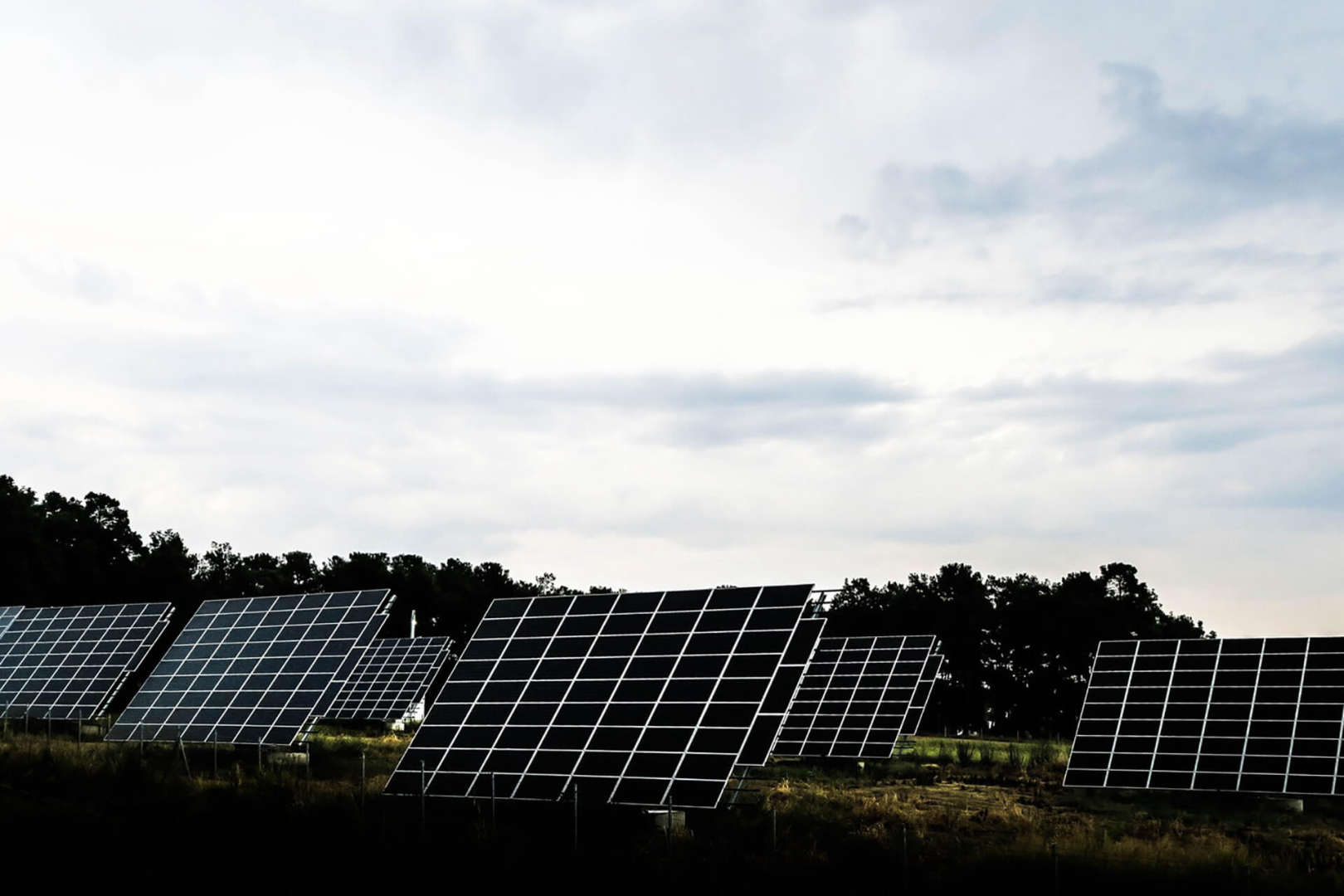 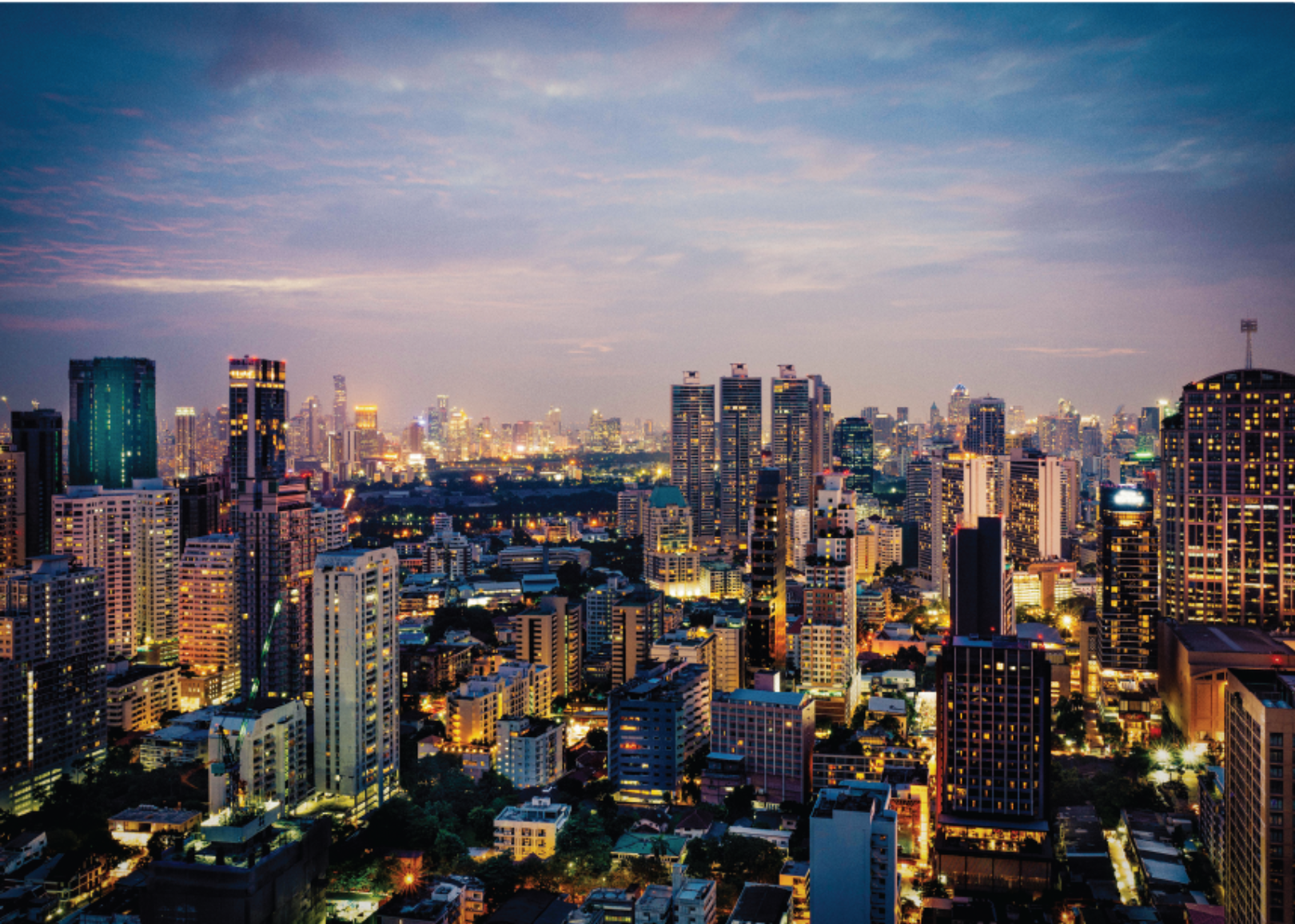 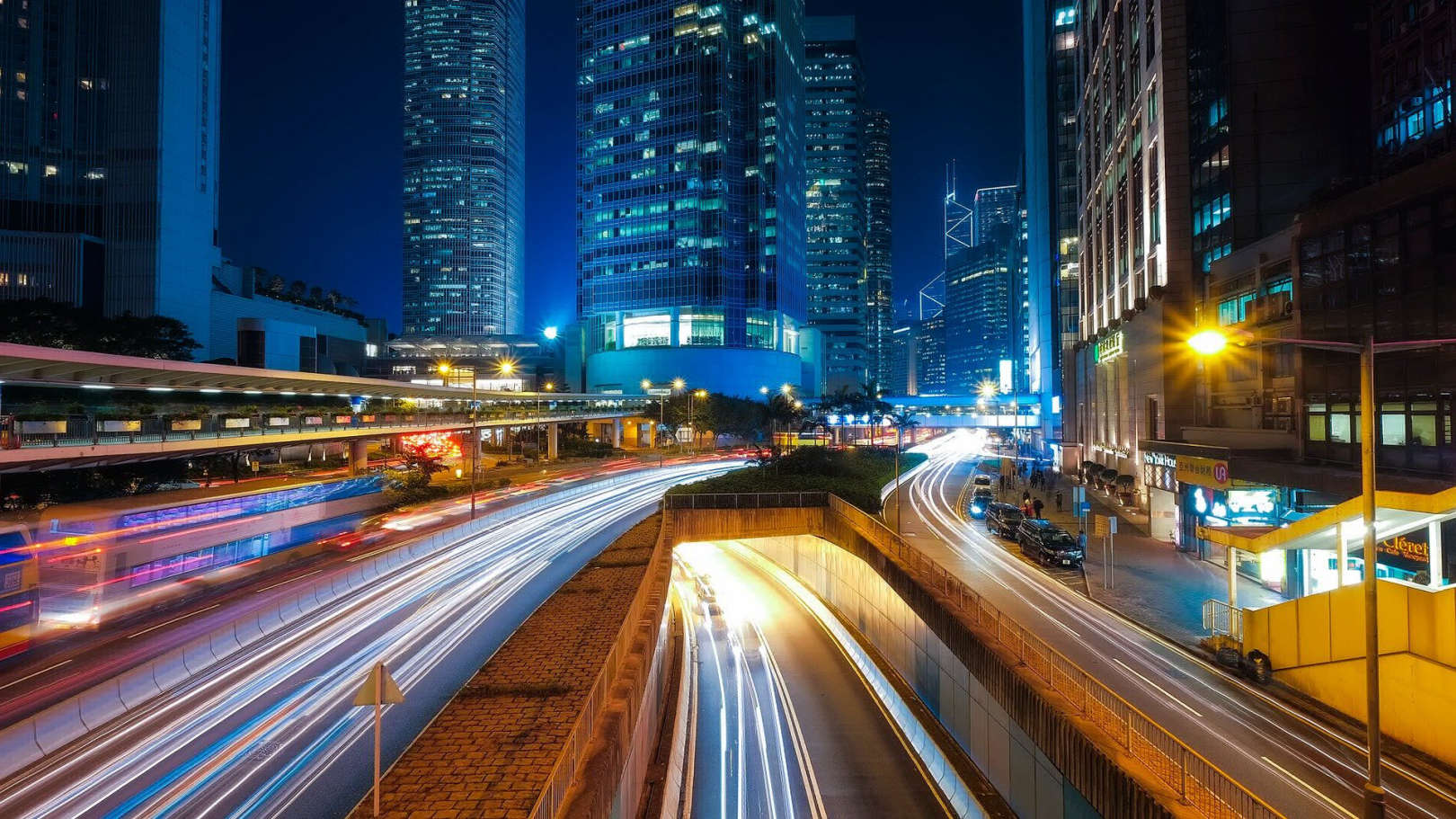 One Network for Europe

Abstract
The increasing penetration of renewable electricity generation is complicating the bidding and estimating processes of electricity prices, partly due to the shift of the overall cost sensitivity from operation (fuel) costs to investment costs. However, cost minimization models for capacity expansion are frequently based on the principle that, for a perfectly adapted system allowing non-served energy, marginal remuneration allows overall operation and investments costs recovery. In addition, these models are usually formulated as finite-horizon problems when they should be the-oretically solved for infinite horizons under the assumption of companies’ infinite lifespan, but infinite horizon cannot be dealt with mathematical programming since it requires finite sets. Previous approaches have tried to overcome this drawback with finite horizon models that tend asymptoti-cally to the original infinite ones and, in many cases, the investment costs are annualized based on the plants’ lifespan, sometimes including a cost residual value. This paper proposes a novel approach with a finite horizon that guarantees the investment costs’ recovery. It is also able to obtain the marginal electricity costs of the original infinite horizon model, without the need for residual values or non-served energy. This new approach is especially suited for long-term electricity pricing with investments in renewable assets when non-served demand is banned or when no explicit capacity remuneration mechanisms are considered. © 2021 by the authors. Licensee MDPI, Basel, Switzerland.

The determinants for a circular economy in Europe

Abstract
The circular economy contrasts with the traditional linear economy since it presents a sustainable way both to produce goods and services and to contribute to the development of economies. This paper aims to contribute to a better knowledge of the efficiency of resources productivity, a common indicator to compare how circular economies are, through the estimation of the main determinants for the circular economy in Europe. A systematic analysis and comparison of the performance of all the European Union countries was performed to get further insight into their root causes and to help designing future policies towards a more circular European Union economy. With this purpose, a set of determinant factors for a circular economy in Europe were analysed, under the period between 2000 and 2016. A cluster analysis was applied and complemented with three econometric estimation methods: panel unit root tests, panel cointegration tests and vector autoregression model. The main findings allowed to cluster European countries into three different groups according to the growth rate of their resources productivity and to explain them according to the selected exploratory factors. Special efforts were made to explain the highest productivity growth group, as a way to find relevant drivers towards sustainable productivity growths. © 2020, Springer-Verlag GmbH Germany, part of Springer Nature.

Abstract
Power systems will face important structural changes in the near future due to the empowerment of consumers, who may resort on self-consumption, and reduce their purchases of electricity from the grid. The avoided costs of purchasing energy, as compared to the investment costs of installing their own self-generation capacity, could be one of the drivers of the consumers’ decision making. The system expansion will therefore result from the interaction of the traditional market agents, maximizing their profits by investing in and operating centralized generation assets, and the new active consumers, minimizing their expenses while meeting their energy needs. This paper presents a Nash equilibrium model that considers centralized and behind-the-meter distributed generation expansion, by representing the operation and investments decisions of both types of agents with their own conceptually different strategies. To simplify the resolution, the equilibrium model is transformed into an equivalent minimization problem from its Karush-Kuhn-Tucker conditions. The model application to Spain-like system case example allows to assess the impact of the network access-tariff (whether being mainly volumetric-based or power-based) and the impact of the big industrial market power on the generation expansion, for the time horizon 2019-2037. © 2020 Elsevier B.V.

Publication
Science of The Total Environment

Ramp Analysis of the Net Load Under Different Penetration Scenarios

Modeling policymaker’s decisions in a power sector: a state-of-the-art review