Cookies Policy
The website need some cookies and similar means to function. If you permit us, we will use those means to collect data on your visits for aggregated statistics to improve our service. Find out More
Accept Reject
Assistant Researcher

I am a Senior Researcher at the center for Robotics and Autonomous Systems at INESC TEC. I graduated in Electrical and Computer Engineering from the Faculty of Engineering of the University of Porto, first with a MSc degree in 2009 and with a PhD degree in 2014. Since 2009, I have been working on Surface and Underwater Robotics, researching on Control, Guidance, Localization and Coordination of marine robots. My activities have been developed in the context of several national and international projects, among which the following are highlighted: Lajeado (development of an AUV for dam inspection); FP7 ICARUS (Integrated Components for Assisted Rescue and Unmanned Search operations); and FLEXUS (Flexible Unmanned Surface vehicles for the Internet of moving things), funded by H2020 RAWFIE project. I am also involved in the development of several robotic systems and at the origin of several prototypes such as the autonomous surface vehicle FLEXUS and the autonomous underwater vehicle SHAD.

I am a Senior Researcher at the center for Robotics and Autonomous Systems at INESC TEC. I graduated in Electrical and Computer Engineering from the Faculty of Engineering of the University of Porto, first with a MSc degree in 2009 and with a PhD degree in 2014. Since 2009, I have been working on Surface and Underwater Robotics, researching on Control, Guidance, Localization and Coordination of marine robots.

My activities have been developed in the context of several national and international projects, among which the following are highlighted: Lajeado (development of an AUV for dam inspection); FP7 ICARUS (Integrated Components for Assisted Rescue and Unmanned Search operations); and FLEXUS (Flexible Unmanned Surface vehicles for the Internet of moving things), funded by H2020 RAWFIE project. 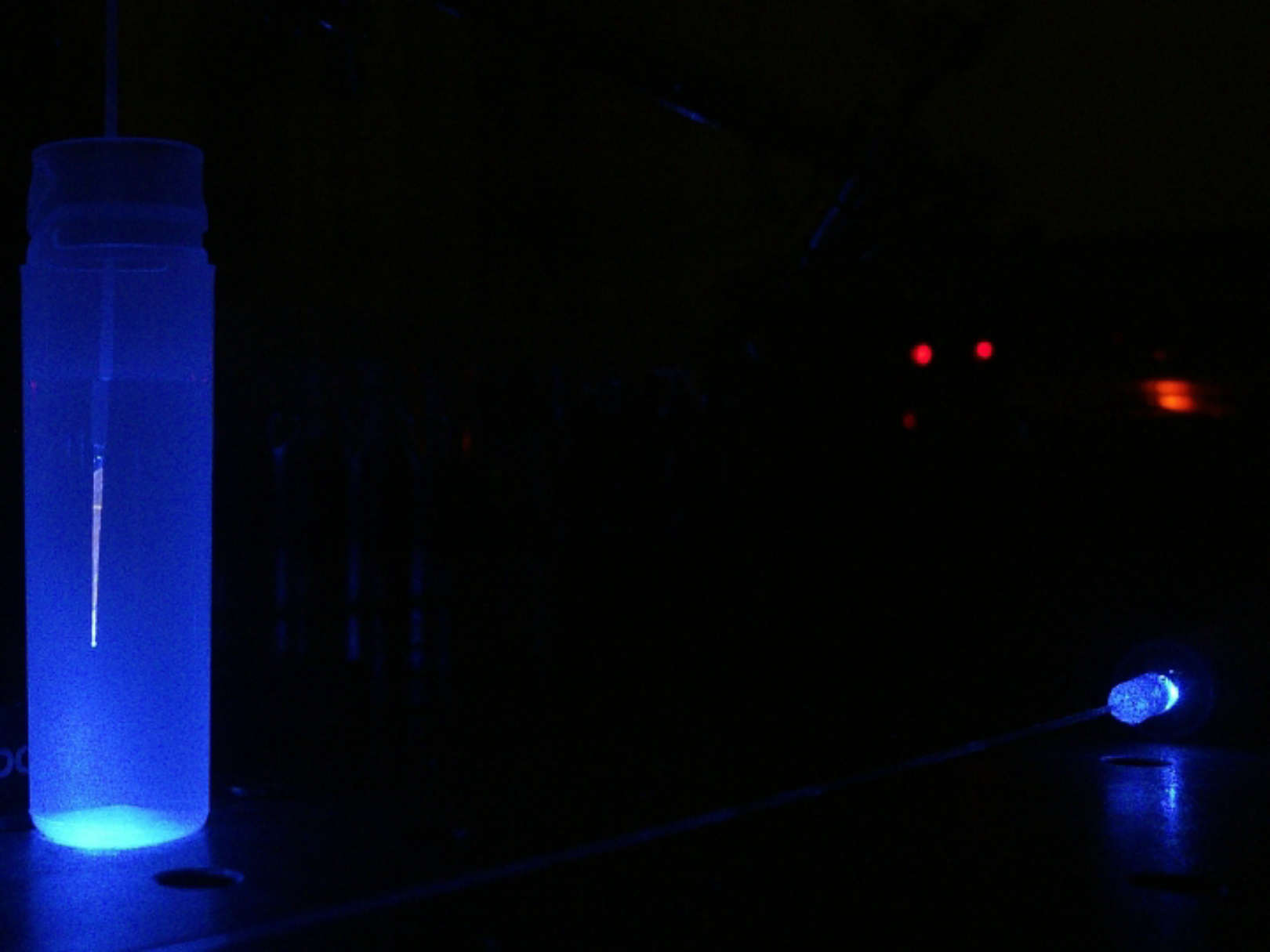 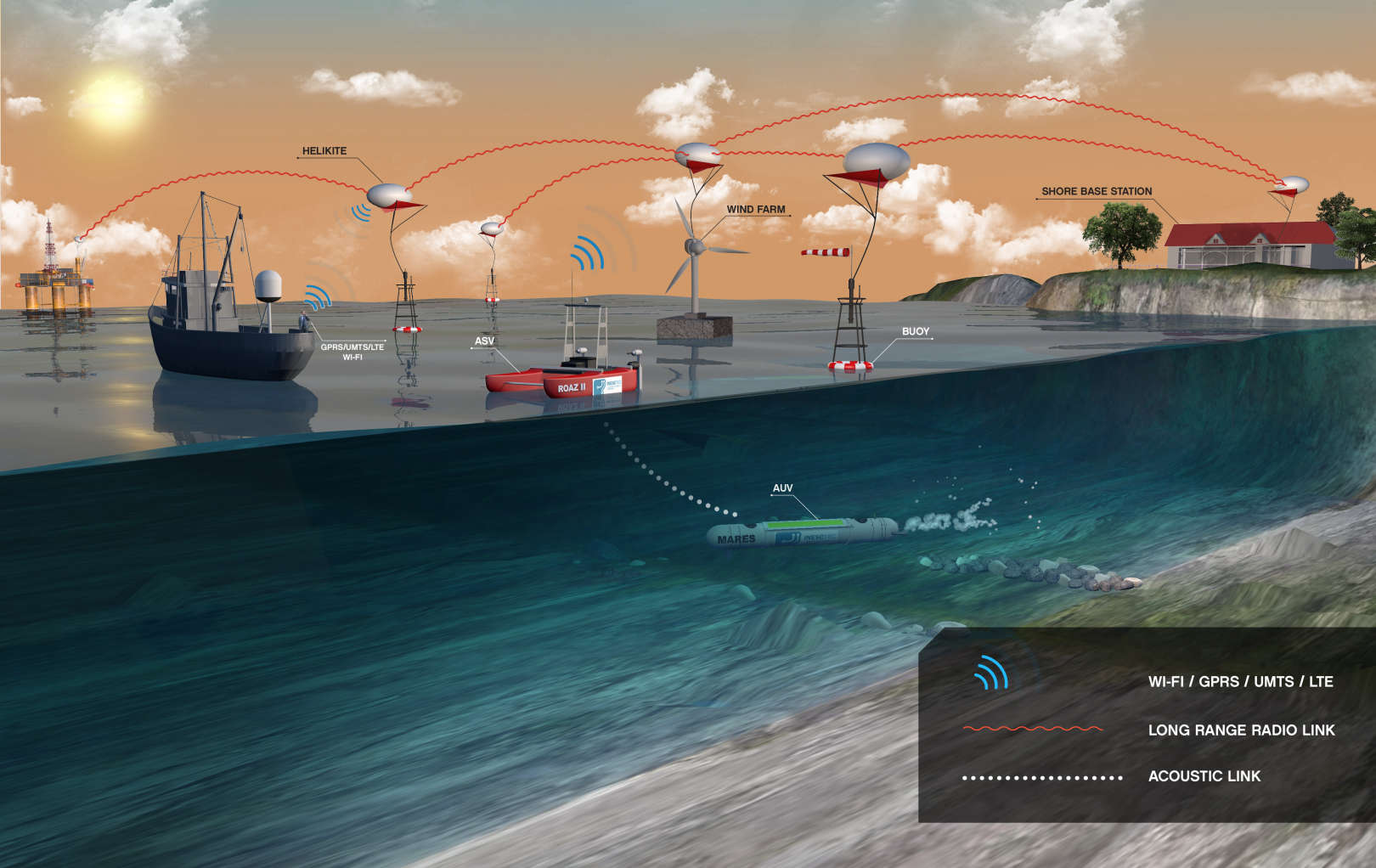 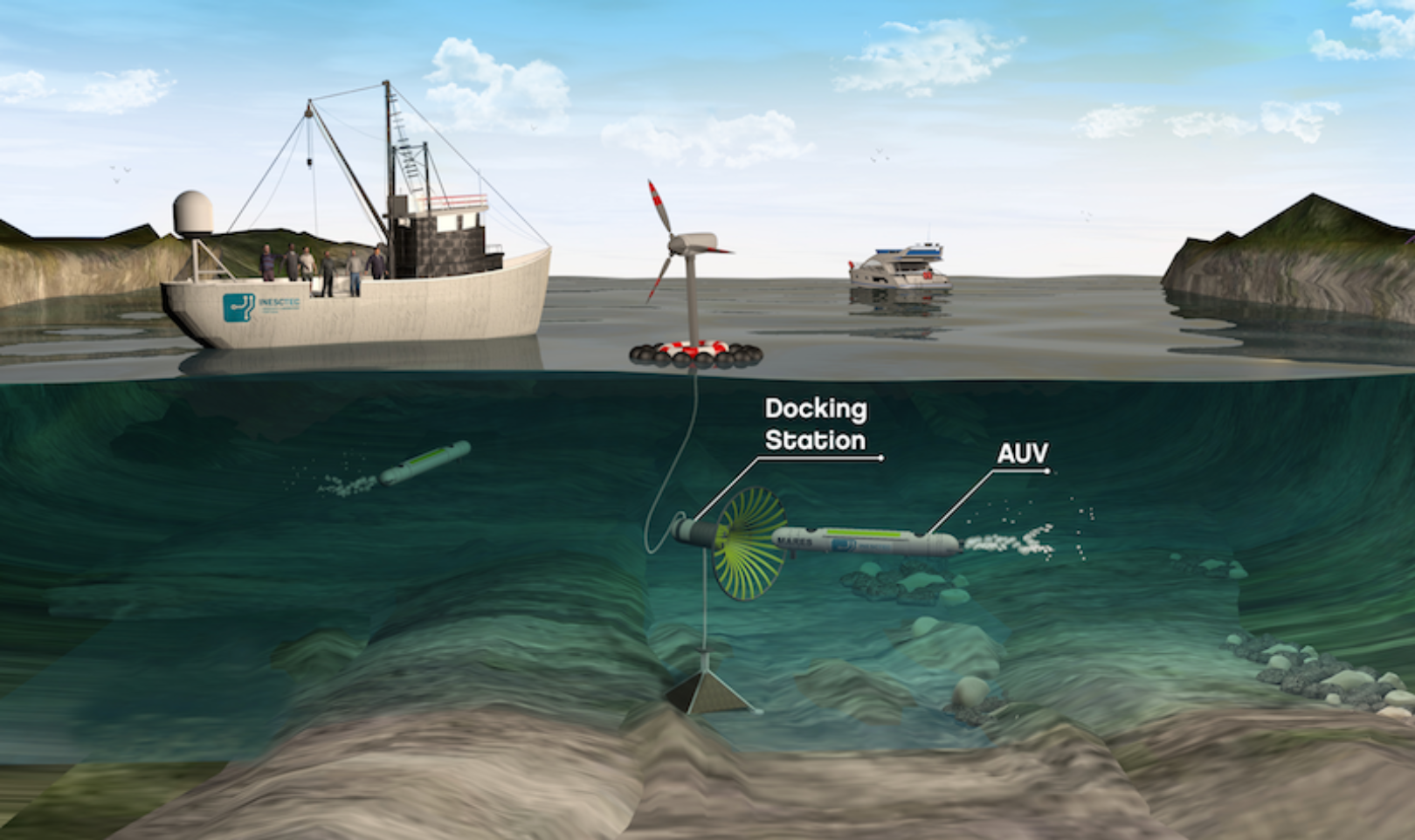 Knowledge and Data from the Deep to Space

Abstract
The use of Autonomous Underwater Vehicles (AUVs) is increasingly seen as a cost-effective way to carry out underwater missions. Due to their long endurance and set of sensors onboard, AUVs may collect large amounts of data, in the order of Gbytes, which need to be transferred to shore. State of the art wireless technologies suffer either from low bitrates or limited range. Since surfacing may be unpractical, especially for deep sea operations, long-range underwater data transfer is limited to the use of low bitrate acoustic communications, precluding the timely transmission of large amounts of data. The use of data mules combined with short-range, high bitrate RF or optical communications has been proposed as a solution to overcome the problem.In this paper we describe the implementation and validation of UDMSim, a simulation platform for underwater data muling oriented systems that combines an AUV simulator and the Network Simulator 3 (ns-3). The results presented in this paper show a good match between UDMSim, a theoretical model, and the experimental results obtained by using an underwater testbed when no localization errors exist. When these errors are present, the simulator is able to reproduce the navigation of AUVs that act as data mules, adjust the throughput, and simulate the signal and connection losses that the theoretical model can not predict, but that will occur in reality. UDMSim is made available to the community to support easy and faster evaluation of data muling oriented underwater communications solutions, and enable offline replication of real world experiments. © 2020 IEEE.

Abstract
Measuring and forecasting changes in coastal and deep-water ecosystems and climates requires sustained long-term measurements from marine observation systems. One of the key considerations in analyzing data from marine observatories is quality assurance (QA). The data acquired by these infrastructures accumulates into Giga and Terabytes per year, necessitating an accurate automatic identification of false samples. A particular challenge in the QA of oceanographic datasets is the avoidance of disqualification of data samples that, while appearing as outliers, actually represent real short-term phenomena, that are of importance. In this paper, we present a novel cross-sensor QA approach that validates the disqualification decision of a data sample from an examined dataset by comparing it to samples from related datasets. This group of related datasets is chosen so as to reflect upon the same oceanographic phenomena that enable some prediction of the examined dataset. In our approach, a disqualification is validated if the detected anomaly is present only in the examined dataset, but not in its related datasets. Results for a surface water temperature dataset recorded by our Texas A&M-Haifa Eastern Mediterranean Marine Observatory (THEMO)-over a period of 7 months, show an improved trade-off between accurate and false disqualification rates when compared to two standard benchmark schemes.

Abstract
Nowadays, one of the problems associated with Unmanned Systems is the gap between research community and end-users. In order to emend this problem, the Portuguese Navy Research Center (CINAV) conducts the REX 2016 (Robotic Exercises). This paper describes the trials that were presented in this exercise, divided in two phases. The first phase happened at the Naval Base in Lisbon, with the support of divers and RHIBs (Rigid-Hulled Inflatable Boats), and the second phase, also with divers' support, at the coast of Lisbon-Cascais. It counted with many participants and research groups, including INESC-TEC, UNINOVA, TEKEVER and UAVISION. There are several advantages of doing this exercise, including for the Portuguese Navy, but also for partners. For the Navy, because it is an opportunity of being in contact with recent market technologies and researches. On the other hand, it is an opportunity for the partners to test their systems in a real environment, which usually is a difficult action to accomplish. Therefore, the paper describes three of the most relevant experiments: underwater docking stations, UAV and USV cooperation and Tracking targets from UAVs.

Abstract
Corners usually appear very distinct from the rest of the scene in a mechanical scanning imaging sonar (MSIS) image, generally characterized by sharp intensities. The detection of corners is particularly useful in human-structured environments such as tanks because the knowledge on their location provides a way to compute the vehicle position. The combination of some basic operations typically used for image segmentation have great potential to detect and localize corners in sonar images automatically. This article proposes and evaluates with experimental data a set of image segmentation algorithms for corner detection in sonar scans. The developed algorithms are evaluated with ground truth, and their performance is analyzed following a few relevant metrics for autonomous navigation. © 2019 Marine Technology Society.

Control of an Autonomous Underwater Vehicle in 6 Degrees of Freedom

Guidance of an Autonomous Surface Vehicle for Underwater Navigation Aid