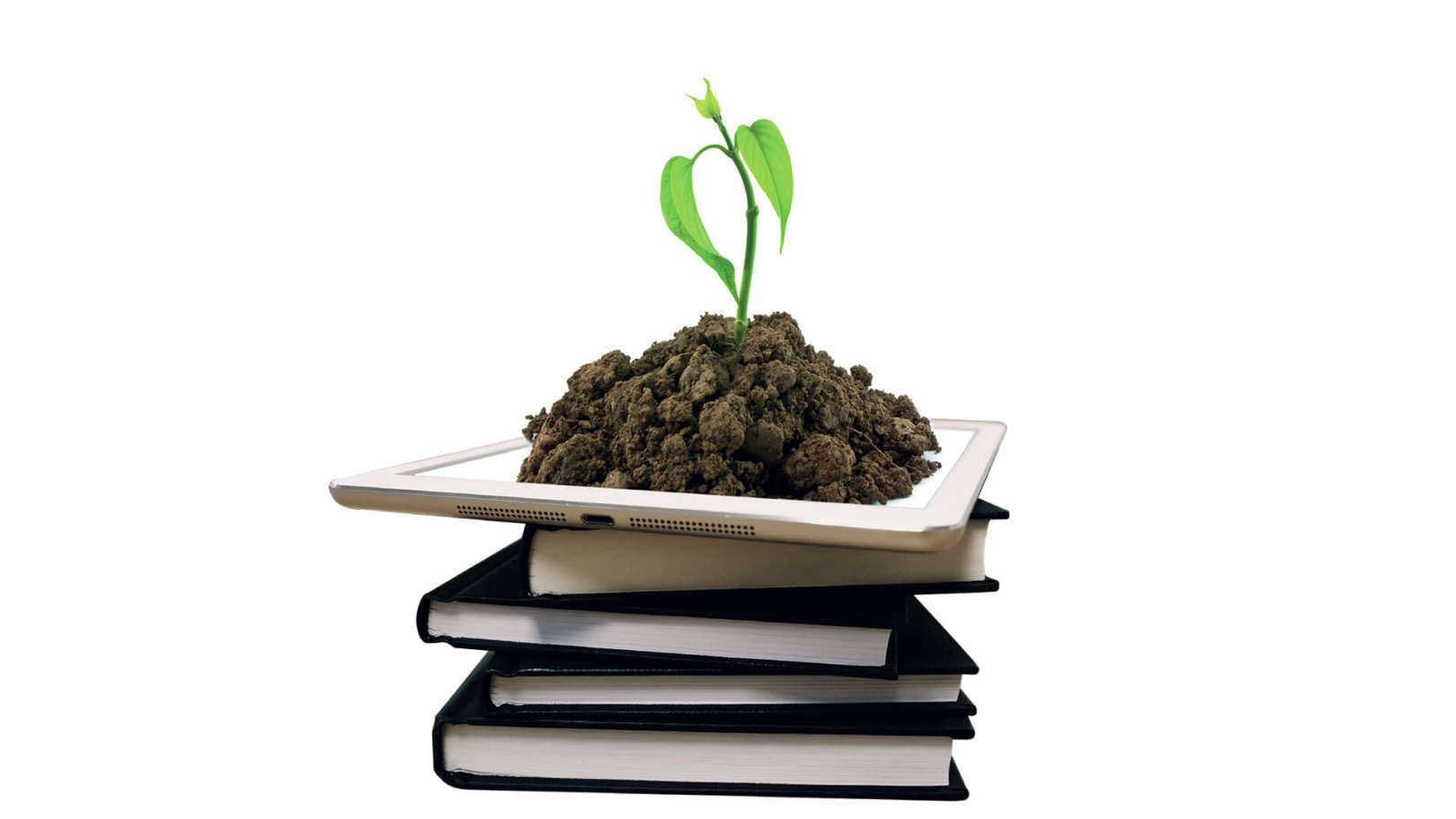 INTEGRATED NOVEL STRATEGIES FOR REDUCING THE USE AND IMPACT OF PESTICIDES, TOWARDS SUSTAINABLE MEDITERRANEAN VINEYARDS AND OLIVE GROVES

Publication
COMPUTERS AND ELECTRONICS IN AGRICULTURE

Abstract
Precisely monitoring the growth condition and nutritional status of maize is crucial for optimizing agronomic management and improving agricultural production. Multi-spectral sensors are widely applied in ecological and agricultural domains. However, the images collected under varying weather conditions on multiple days show a lack of data consistency. In this study, the Mini MCA 6 Camera from UAV platform was used to collect images covering different growth stages of maize. The empirical line calibration method was applied to establish generic equations for radiometric calibration. The coefficient of determination (R-2) of the reflectance from calibrated images and ASD Handheld-2 ranged from 0.964 to 0.988 (calibration), and from 0.874 to 0.927 (validation), respectively. Similarly, the root mean square errors (RMSE) were 0.110, 0.089, and 0.102% for validation using data of 5 August, 21 September, and both days in 2019, respectively. The soil and plant analyzer development (SPAD) values were measured and applied to build the linear regression relationships with spectral and textural indices of different growth stages. The Stepwise regression model (SRM) was applied to identify the optimal combination of spectral and textural indices for estimating SPAD values. The support vector machine (SVM) and random forest (RF) models were independently applied for estimating SPAD values based on the optimal combinations. SVM performed better than RF in estimating SPAD values with R-2 (0.81) and RMSE (0.14), respectively. This study contributed to the retrieval of SPAD values based on both spectral and textural indices extracted from multi-spectral images using machine learning methods.

The Phenolic Composition of Hops (Humulus lupulus L.) Was Highly Influenced by Cultivar and Year and Little by Soil Liming or Foliar Spray Rich in Nutrients or Algae

Multidimensional approach of Organic and Conventional Farming: A Systematic Review

Statistical and physically based hyperspectral and multispectral reflectance modelling for agricultural monitoring: a case study in Vilankulo, Mozambique