This project targets the integration of thin-film transistors with memristors in neuromorphic circuits through the application of a common active material. The inherent characteristics of a memristor are ideal for artificial neural networks. Parallel computation, an unpreceded level of device integration and the nanometric size of the memristor element push energy efficiency and circuit miniaturization beyond the limits of CMOS technology. Both the semiconductor and the resistive switching layer are made of an amorphous oxide semiconductor. Numerous applications may be envisioned, since such circuits can be made transparent and flexible. The thin-film deposition is made by well-controllable physical vapor deposition as well as by an innovative low-cost solution- based route. The latter approach allows considering the creation of a spin-off company in Portugal, since a direct competition with the large-scale vacuum-based fabricating industry is avoided. 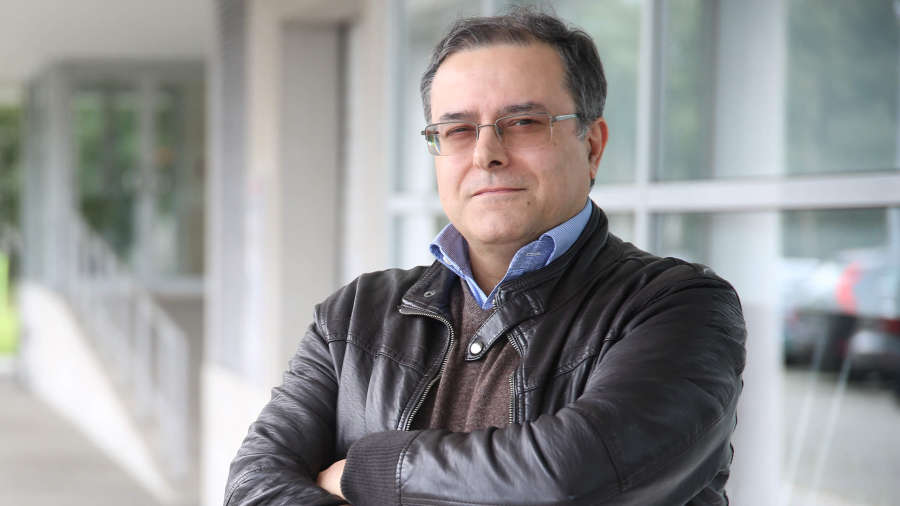