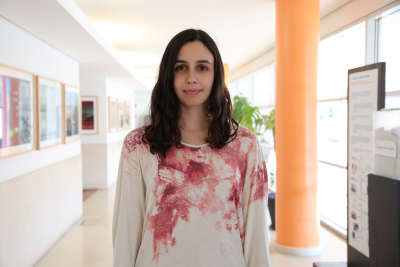 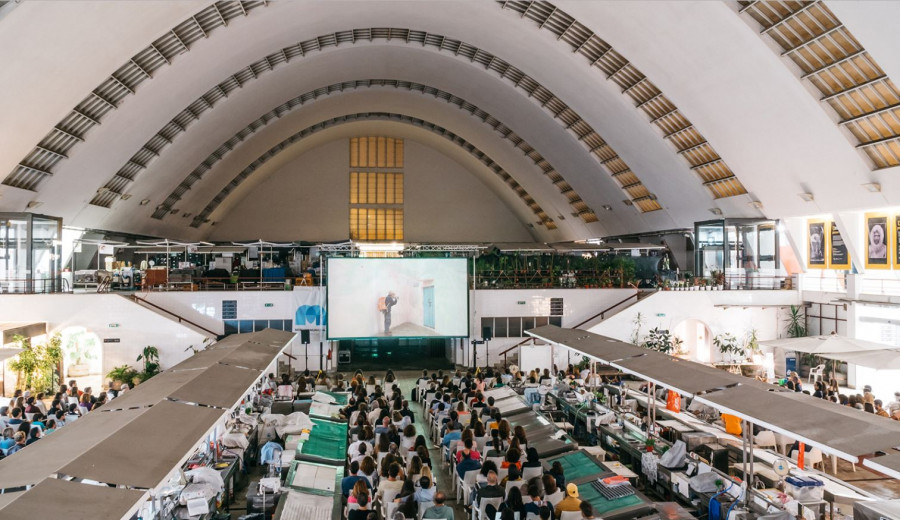 AV360 technology was present in the Adventure Film Festival with “Rohingya”

INESC TEC's Augmented Video 360 (AV360) technology is at the basis of the “Rohingya” video, which will be present at the Adventure Film Festival, taking place in the Municipal Market of Matosinhos between 12 and 15 September. 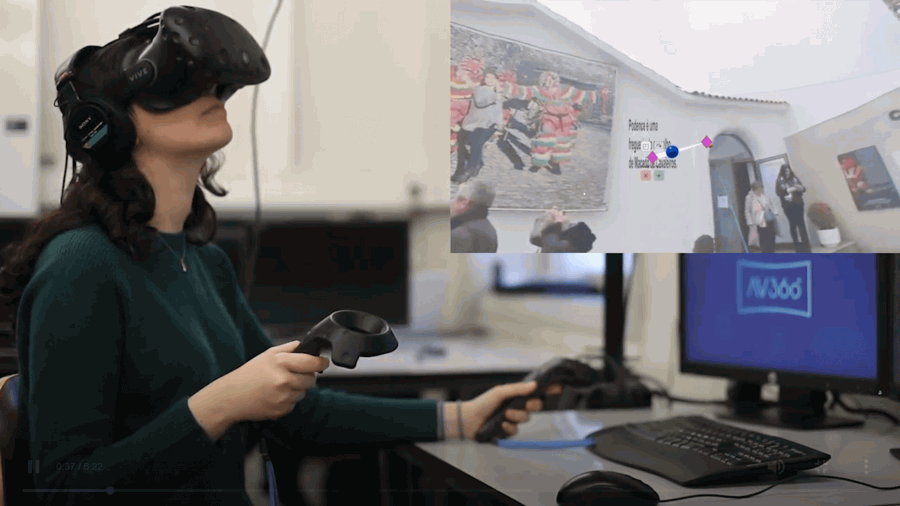 Augmented Video 360 project, which was funded by Google, comes to an endIn 2017, under the innovation fund Digital News Initiative, Google issued a challenge that intended to stimulate the innovation in the digital journalism. INESC TEC addressed this challenge and, two years later, it presents the Augmented Video 360 – an editing and visualisation tool for 360º videos with dynamic annotations in order to improve narratives -, thus making the act of telling stores through 360º videos much easier. 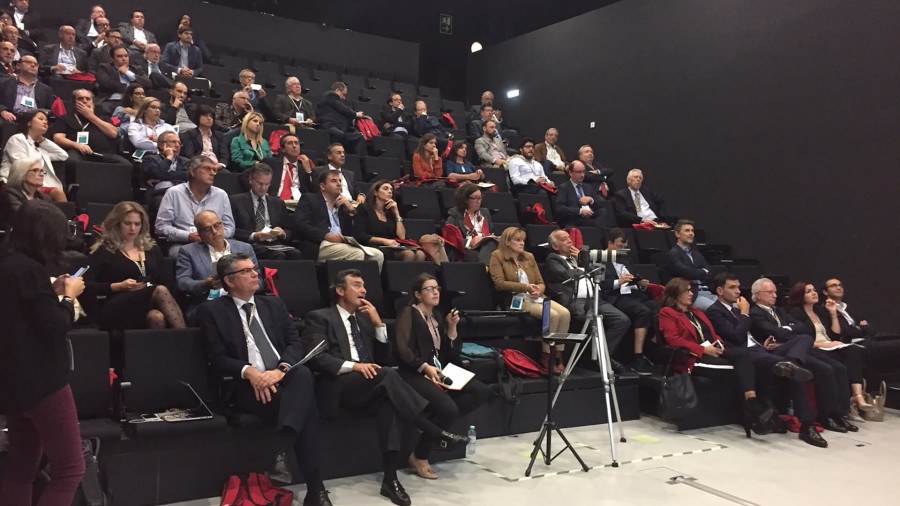 INESC TEC at the Congress of the Portuguese Press Association

INESC TEC participated in the 13th Congress of the Portuguese Press Association, which took place at the University of Aveiro, from the 2nd to 4th of November. INESC TEC's participation took place within the TEC4Media initiative and had the collaboration of David Narciso and Rui Rodrigues, researchers at CSIG - Centre for Information Systems and Computer Graphics.