Weather extremes in the euro atlantic region: assessment and impacts

Weather extremes in the euro atlantic region: assessment and impacts

Weather extremes have recently gained great importance to the general public and policy makers, partly as a consequence of the large number of weather driven hazardous events occurring worldwide [1] in the last decade, namely in Europe that has been struck by record breaking extreme events with unprecedented socioeconomic impacts, including outstanding costly windstorms such as Klaus in 2009 [2] or Xynthia in 2010 [3], extreme precipitation and major flood events in the UK in 2007 and 2014, the Iberian Peninsula (IP) in 2009 [4] or Madeira Island in 2010 [5], 2007 heatwaves in Europe [6,7] and 2010 in Russia [8,9], the large droughts in southern Europe in 2005 [10,11] and 2012 [12,13]. Despite being major sources of natural hazards and having dramatic impacts on local and national populations, environment and economies, the processes involved in extremes intensification and generation of disastrous impacts, such as flash flooding, are not fully understood yet. Therefore the main goal of WEx-Atlantic consortium is to perform research, to improve knowledge on weather extremes in the North Atlantic European sector and to communicate it to society. Considered extremes are mainly strong winds and heavy hydrometeorological (HM) events associated with extratropical cyclones, frontal systems and atmospheric rivers. WEx-Atlantic project will contribute to improve our understanding on the assessment of weather systems, the underlying physical mechanisms, variability and expected changes under global warming, as well as meteorological, environmental (e.g. forest) and socioeconomic (e.g. renewable wind energy and power grid) impacts on Portugal including the Macaronesia Islands. WEx-Atlantic project will apply state-of-the-art techniques to detect and track weather systems, including AR [27-31], mid- latitude systems [22-26] and weather types [45,46] to different reanalyses datasets as well as to the last generation of GCMs available. Likewise, the project will rely on the accumulated experience of IDL team on multivariable impact analysis of extreme events. Another vital goal of WEx- Atlantic is the development of a 4D visualization and integration e-science tool to promote and facilitate climate research in service to society, while contributing to support "capacity building", including education and training of scientists to better translate scientific information into "actionable" usable information. WEx-Atlantic is a consortium between FCie^ncias.ID, INESC TEC and UTAD. 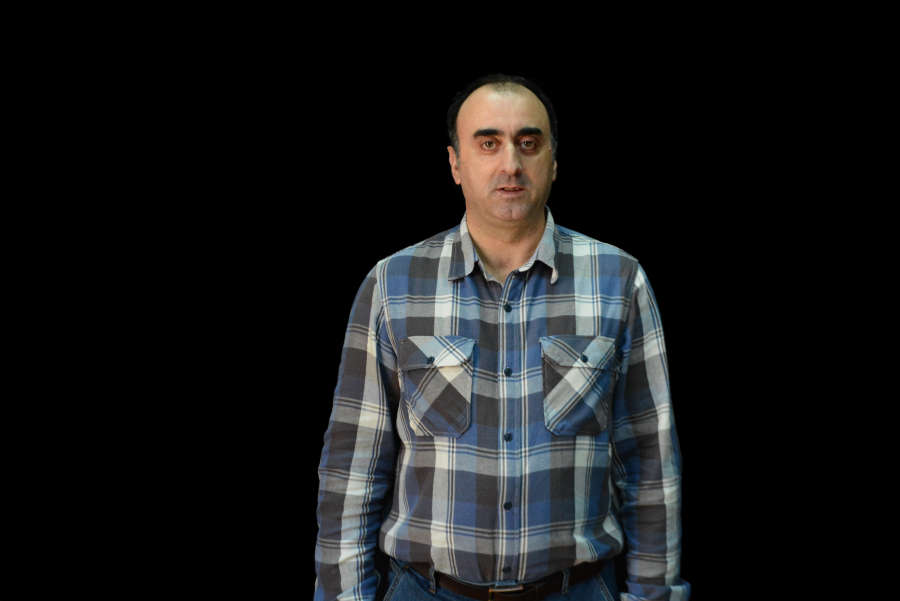 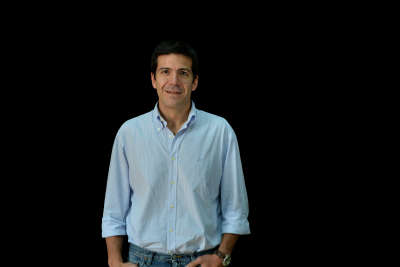