Sectorization to simplify and solve

Sectorization to simplify and solve

Sectorization Problems (SP) often arise related to geographical issues, dividing a large region into smaller regions respecting specific conditions. Examples include designing political districts, sales territories or health care and policing zones, or determining Municipal Waste Collection (MWC) and street cleaning zones or locating schools and maintaining operations. The main objectives of Project StoSS are the study and in depth analysis of SP and the development of a decision support system (DSS) which, by taking into account criteria and constraints identified by a decision maker (AD), suggests an appropriate sectorization. The DSS should have the capability to deal with diverse types of SP, implying that the project will consider different applications and learn from them. However, and due to the team's experience, particularly in previous projects, special emphasis will be placed on environmental transport problems, associated with MWC. With such vast and relevant applications, SP study is of great interest to society and to science. Solving SP is a difficult assignment and the methods used are generally very dependent on the application, as the publications in the area illustrate. The approaches described range from the exact ones, using mathematical programming, to general and/or dedicated heuristics. In a first phase, StoSS proposes to analyze a set of SP already referenced in the literature and to describe others that, not considered as such, can benefit from a sectorization approach - dividing a large problem into smaller problems. This study will allow analyzing, structuring and characterizing SP, as well as existing and potential real applications. Subsequently, StoSS will dedicate special attention to the evaluation of the quality of the sectors. For such, a multiple criteria approach will be followed, because various criteria are normally involved, and changing according to the applications. However, some criteria are common to several cases, meaning that they should be contemplated earlier in the construction of the sectors. Examples are the Equilibrium (parts as identical portions of the whole), the Compactness (regular forms like circles avoiding "tentacles") and the Contiguity (sector divided into portions are avoid). The project will also envisage a procedure, integrated in the DSS, that may allow a comparison of the qualities of sectors obtained by different methods, what usually is very difficult to do. The establishment of general quality measures may achieve this. Besides considering typical measures, others associated with different criteria will be suggested to reflect the purpose of DA. This procedure will introduce the DA as a fundamental actor of the process. The work will culminate in the development of a DSS that will allow solving a wide range of PS, according to the specific purposes and needs of a DA, who is welcome to participate in the resolution procedure. 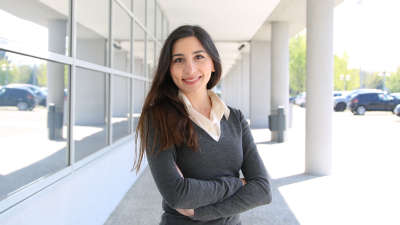 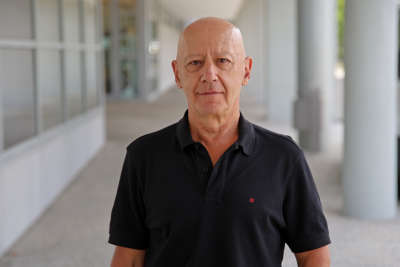 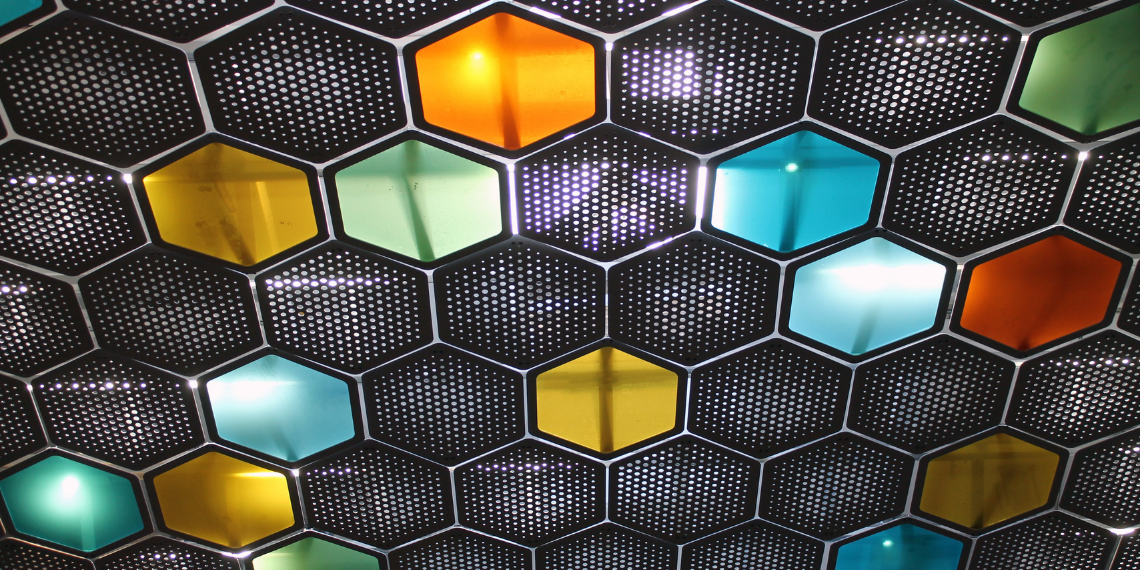 The project aims to develop a web-supported Decision Support System (DSS), enabling the creation of sectors.