The Itesla_IPST project, aimed to evaluate the quality of the uncertainty models that have been developed/used by the French transmission system operator, RTE, in order to assess the in real-time security of its electrical system. In this project, the Centre for Power and Energy Systems (CPES), in collaboration with RTE, developed quality measure tools of the uncertainty models and computation methods and tools in order to assess the advantages of using uncertainty models to predict the security of electrical systems in case of branch overloads. The developed tools used techniques that traditionally were developed and tested in weather forecast and renewable production areas. However, in this project the techniques were applied for the security forecast in electrical systems and were properly validated after being applied to current situations of the French transmission grid. The computational tools developed by the CPES team were delivered to the French transmission system operator under the conditions of an “Open Source” licence. The research project lasted 12 months and it was partially funded by RTE. 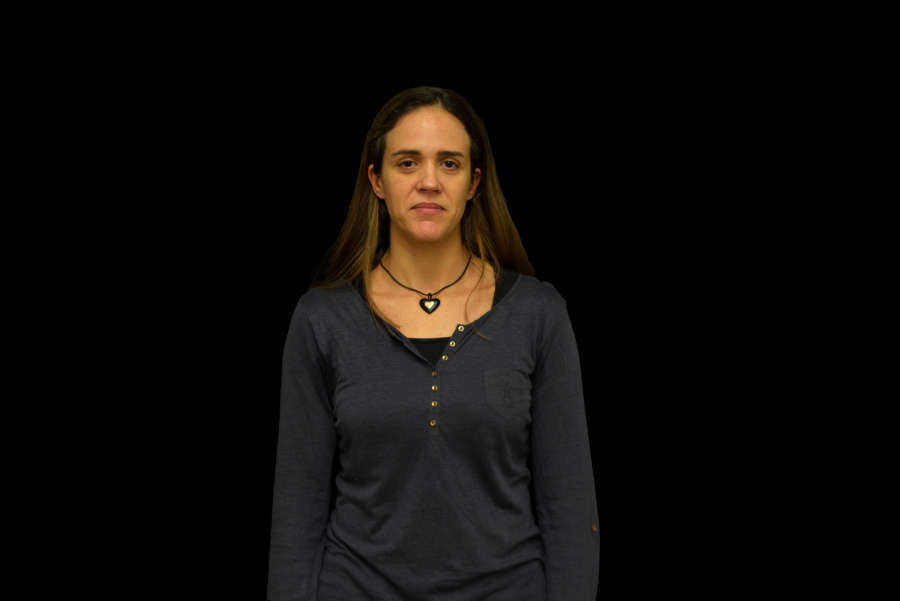