Cookies Policy
The website need some cookies and similar means to function. If you permit us, we will use those means to collect data on your visits for aggregated statistics to improve our service. Find out More
Accept Reject
Centre Coordinator

Paulo Marques was born in Portugal in 1968. He received a degree in Physics (1991), a MSc in Optoelectronics and Lasers (1995) and a PhD in Physics (2000), all from the University of Porto, Portugal. From Nov. 1999 he was appointed as Teaching Assistant in University of Trás-os-Montes e Alto Douro. In 2001, he joined the Faculty of Science from University of Porto as an Assistant Professor. Since July 2000 he develops research activity in the Optoelectronics and Electronics Systems Unit (UOSE) of INESC PORTO, being responsible for several National and European research contracts. His current research interests include integrated optical sensors, laser direct writing techniques for integrated optics and microfabrication in general, microfluidics, Bragg gratings, optical photosensitivity. More recently has been involved in laser processing with ultrafast lase sources. Has published 4 world patents (patent family of 32) and published more than 100 scientific papers in international magazines and conferences and three book chapters. Since October 2009 is the coordinator of the Center of Applied Photonics of INESCTEC (former Optoelectronics and Electronics Systems Unit). From May 2013 is also the director of the Micro and Nanofabrication Center of Porto University (CEMUP MNTEC).

Since October 2009 is the coordinator of the Center of Applied Photonics of INESCTEC (former Optoelectronics and Electronics Systems Unit). From May 2013 is also the director of the Micro and Nanofabrication Center of Porto University (CEMUP MNTEC). 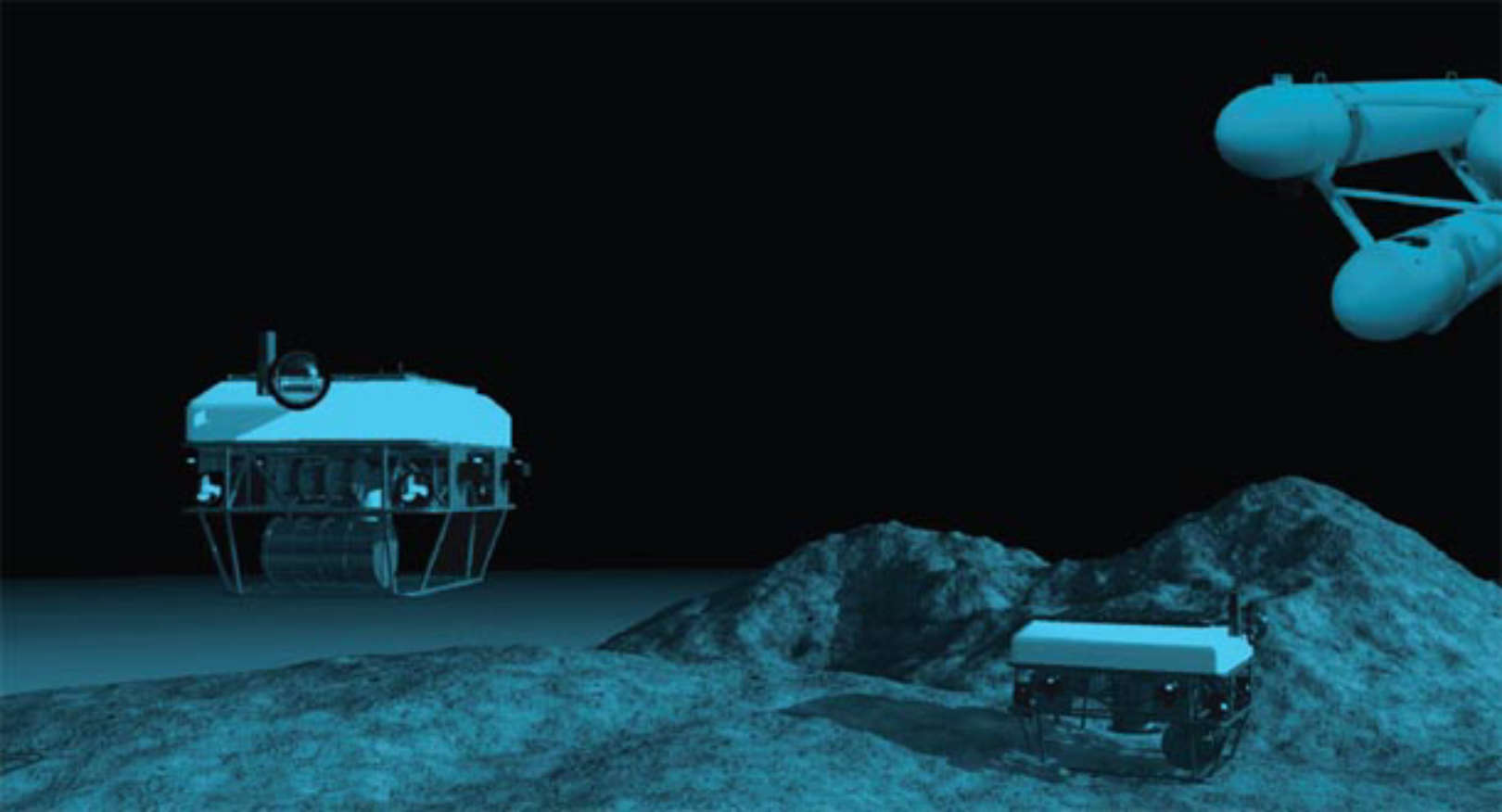 Publication
OPTICS AND LASERS IN ENGINEERING

Abstract
This work addresses the fabrication of straight silica-core liquid-cladding suspended waveguides inside a microfluidic channel through fs-laser micromachining. These structures enable the reconfiguration of the waveguide's mode profile and enhance the evanescent interaction between light and analyte. Further, their geometry resembles a tapered optical fiber with the added advantage of being monolithically integrated within a microfluidic platform. The fabrication process includes an additional post-processing thermal treatment responsible for smoothening the waveguide surface and reshaping it into a circular cross-section. Suspended waveguides with a minimum core diameter of 3.8 µm were fabricated. Their insertion losses can be tuned and are mainly affected by mode mismatch between the coupling and suspended waveguides. The transmission spectrum was studied and it was numerically confirmed that it consists of interference between the guided LP01 mode and uncoupled light and of modal interference between the LP01 and LP02 modes. © 2022 Elsevier Ltd

Abstract
Optical waveguides were fabricated at the surface of Eagle2000 glass substrates, using femtosecond laser direct writing and wet etching, and their potential as intensity-modulated refractometers was assessed. Through the analysis of their broadband spectral response to different refractive index oils, we observed that mode mismatch is present when the guided mode reaches the surface of the substrate and interacts with the external medium, thus enabling the use of such optical waveguides in refractive index sensing. Refractive indices equal to or greater than that of the substrate also induced a coupling mechanism that was shown not to be suitable in these devices. The device's wavelength of operation was found to be tunable by controlling the distance between the surface and the center of the optical waveguide. However, the sensitivity was seen to diminish by increasing the latter, being nonexistent for distances greater than 5.5 mu m. In this study, the maximum sensitivity values were found for a surface to core center distance between 1 and 2 mu m, in the biological range, and 2.5 to 3 mu m, for a refractive index nearing that of the substrate. Accordingly, maximum sensitivities of approximate to 25 dB/RIU and approximate to 1200 dB/RIU were found between 1.300 < n(D)(25)degrees(C) < 1.400 and 1.490 < n(D)(25)degrees(C) < 1.500, respectively.

Publication
Proceedings of SPIE - The International Society for Optical Engineering

Abstract
Low loss optical waveguides are the key component for the fabrication of more complex integrated optics devices. In most works related to femtosecond laser written waveguides, the values presented give results at a single wavelength or in a narrow wavelength band; but some applications in optical sensing, for example, would benefit from waveguides having good propagation properties in a larger wavelength range. This paper presents results that allow one to gain insight into the major loss mechanisms present in laser written waveguides in two different types of glasses (fused silica and Eagle 2000 glass) and the dependence of those on the fabrication parameters. Finally, an example of application of broadband operating waveguides is given.