Cookies Policy
The website need some cookies and similar means to function. If you permit us, we will use those means to collect data on your visits for aggregated statistics to improve our service. Find out More
Accept Reject
Affiliated Researcher

Bruno Giesteira is Professor at University of Porto, FBAUP, Design Department, lecturing classes of Design, Ergonomics and User Experience. At R&D level, he is a Senior Researcher at INESC TEC, CSIG, having collaborated in the last decade on several R&D projects in the field of Human-Computer Interaction and User Experience.

At R&D level, he is a Senior Researcher at INESC TEC, CSIG, having collaborated in the last decade on several R&D projects in the field of Human-Computer Interaction and User Experience. 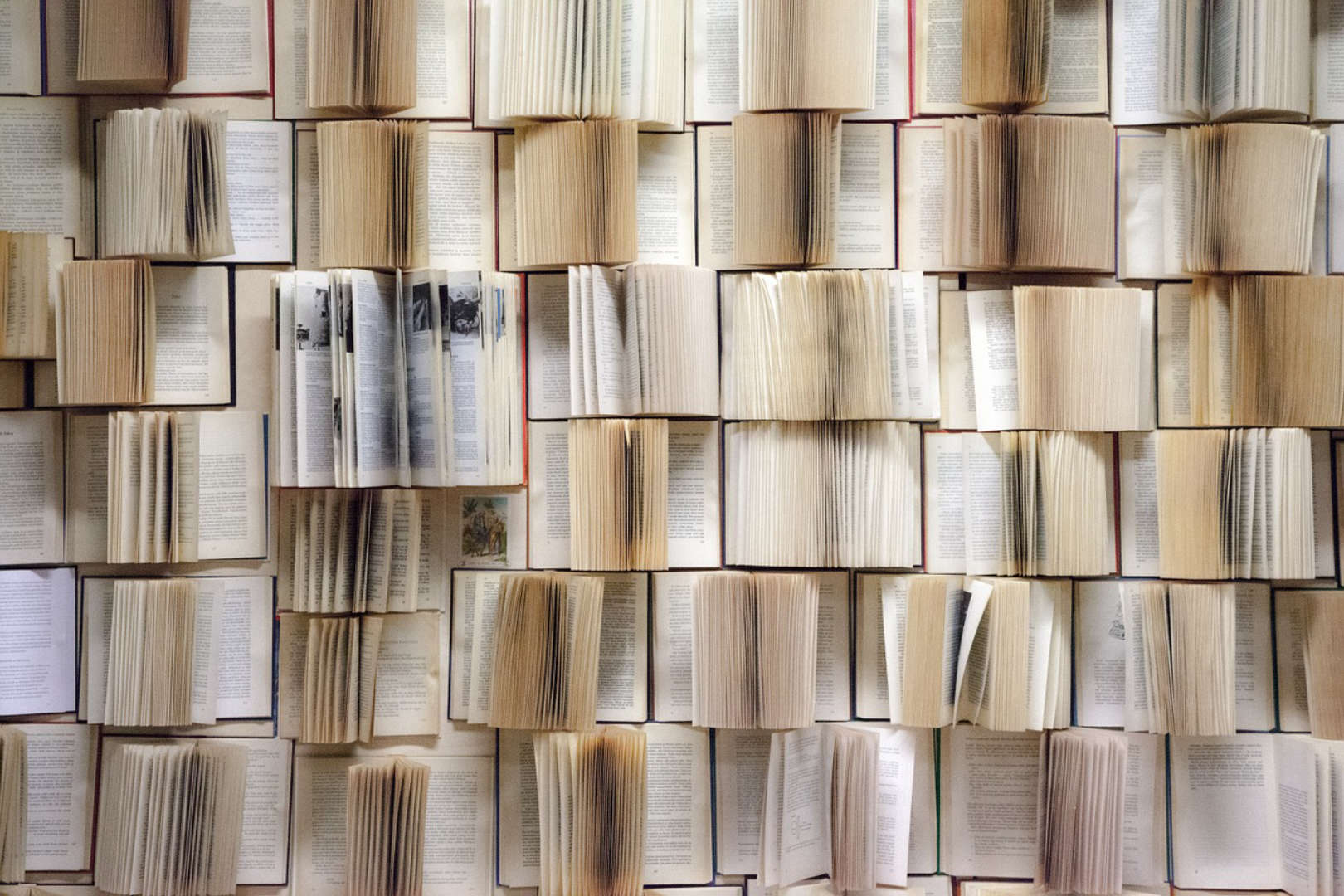 Speculative Design for Development of Serious Games: A Case Study in the Context of Anorexia Nervosa

Abstract
This article presents preliminary findings on the application of both Speculative Design and Game Design towards the conception of two prototypes of serious games with focus on anorexia. The first prototype focuses on psychoeducation of school-age youth, and the second aims to support research and sharing of knowledge about the disease, able to be used in focus groups and interviews. Anorexia is a complex and often fatal disease that has no cure, and by conceiving and playing these first prototypes we were able get a glimpse of the its context, making us more ready for this research’s next stages. © 2019, ICST Institute for Computer Sciences, Social Informatics and Telecommunications Engineering.

Abstract
The exponential growth of mobile usage in developing countries, the tendencies between the usage of Apps and Responsive Websites, the characteristics as well as advantages and disadvantages between the two, urge this study to be conducted. This study aims to compare the effectiveness, the efficiency, and satisfaction (usability) between different mobile solution: the Apps and the Responsive Website. User-Centered Design Methodology was used in this study with an example of street food in Phnom Penh, the capital city of Cambodia. Some of the ethnographic methods are field observation, semi-structured interviews, and the creation of personas. These methods collect information to determine motivations and needs of the user. A mobile solution which will be created and evaluated as a prototype in its different stages of development is also proposed. It will also take into consideration the connection between social network sites and the platform because Facebook has lately become the second most important source of information after television in Cambodia. Eventually, a suggested prototype for this sort of street food in a developing country will be proposed as well as a robust framework comparing this prototype as Mobile Application and Mobile Responsive website platforms.

Abstract
The ISOTYPE (International System of Typographic Picture Education) pictograms, a system that emerged as a response to a society driven by science and industrialization, as well as imbued with the belief that the modern spirit had what it takes to pursue the universal theories: The will to do a "utopia" universal communication. Otto Neurath (1882- 1945), developed the isotype in the early 20s of twentieth century, with the help of Gerd Arntz (1900-1988) and Marie Neurath (1898-1986). The frame used simplified forms to transmit social and economic information to the general public and applied in museums, books, posters, and educational material. Neurath hoped to create a global standard for education and unite humanity through an ordered, and universally readable language of vision. Their core principles: reduction, to determine the individual style signs; consistency, to give the whole an appearance of a coherent system. The reduction suggests that the "image has a natural, scientific relationship to its object" (Lupton 1989, 54), and formal consistency is linked to mass production, enabling the user to create a habit of how the information is presented. However, isotype did not advance "because of the difficulties related to the sheer size and complexity of the iconic representation" (Rajamanickam, 2005, 7) and tend to ignore the socio-economic and cultural contexts. The creation of language should rely on the context. And considering the context, currently, many of the 17 million Europeans who suffer from food allergies could benefit from a more direct information system in the identification of the fourteen allergens regulated by the Parliament and Council Regulation (EU) n° 1169/2011 in food products' packages. This study is aimed at creating pictograms representing these fourteen allergens along visual and tactile lines, through relief printing. Based on an Inclusive Design approach, the project is meant to overcome restrictions such as sight impairment or illiteracy. Making use of User Centered Design (UCD) methodology, and with the support of the SAED (Disabled Students Support Services of the University of Porto) and GAENEE-UP (Support Office for Students with Special Educational Needs of the University of Porto), it employed field observation processes, in which potential users recorded their tactile perception of the basic elements of visual communication. The result is the creation of a universal code, which is meant to satisfy the expectations and needs of potential users, namely people with impaired sight with a framework that systematize guidelines to support the development of new relief pictograms in the food allergies context. This project was developed with the purpose of creating a unique and universal code that could help two special groups of disabled people: Those,both adults and children, that suffer from food allergies and the visually impaired. The leading goal was the creation of relief signs that represent the fourteen allergens regulated by the European Union, under the Parliament and Council (EU) Regulation n° 1169/2011, as well as the development of a guideline framework to support future relief pictograms' designs. In this paper we explain the process of creating those, presenting some of the results, semiotic and technical requirements that underlie the framework that systematize the relief pictograms guidelines to visual impaired users. © Common Ground Research Networks, Bruno Giesteira, João Mesquita.

A identidade corporativa no meio digital

Design as a passport? the role of Design as a tool used by European Union policies in the context of funding for creative industries organisations and their internationalisation