INESC TEC’s most recent project is called EU-SysFlex and it started in November.

INESC TEC’s most recent project is called EU-SysFlex and it started in November.

In total, until 2021, €26.4M will be invested in order to increase the integration of renewable energy sources in Europe. Of those, €20.0M will be funded by the European Commission. Bernardo Silva and Ricardo Bessa, researchers at the Centre for Power and Energy Systems (CPES) of INESC TEC, were in Dublin for the kick-off meeting of this project, which gathers 34 institutions from 14 European countries.

The goal of the European Commission is for at least 50% of the energy in Europe to come from renewable sources, mainly wind, solar and water.

It is with this goal in mind that EU-Sysflex will work, until 2021, in the identification and evaluation of technical challenges and in the development of technical, market and regulatory strategies to identify, quantify and take advantage of flexibilities in the European electricity system.

And what are those flexibilities? The flexibilities of the electrical system consist of the possibility of changing its conventional functioning in order to support the operation. 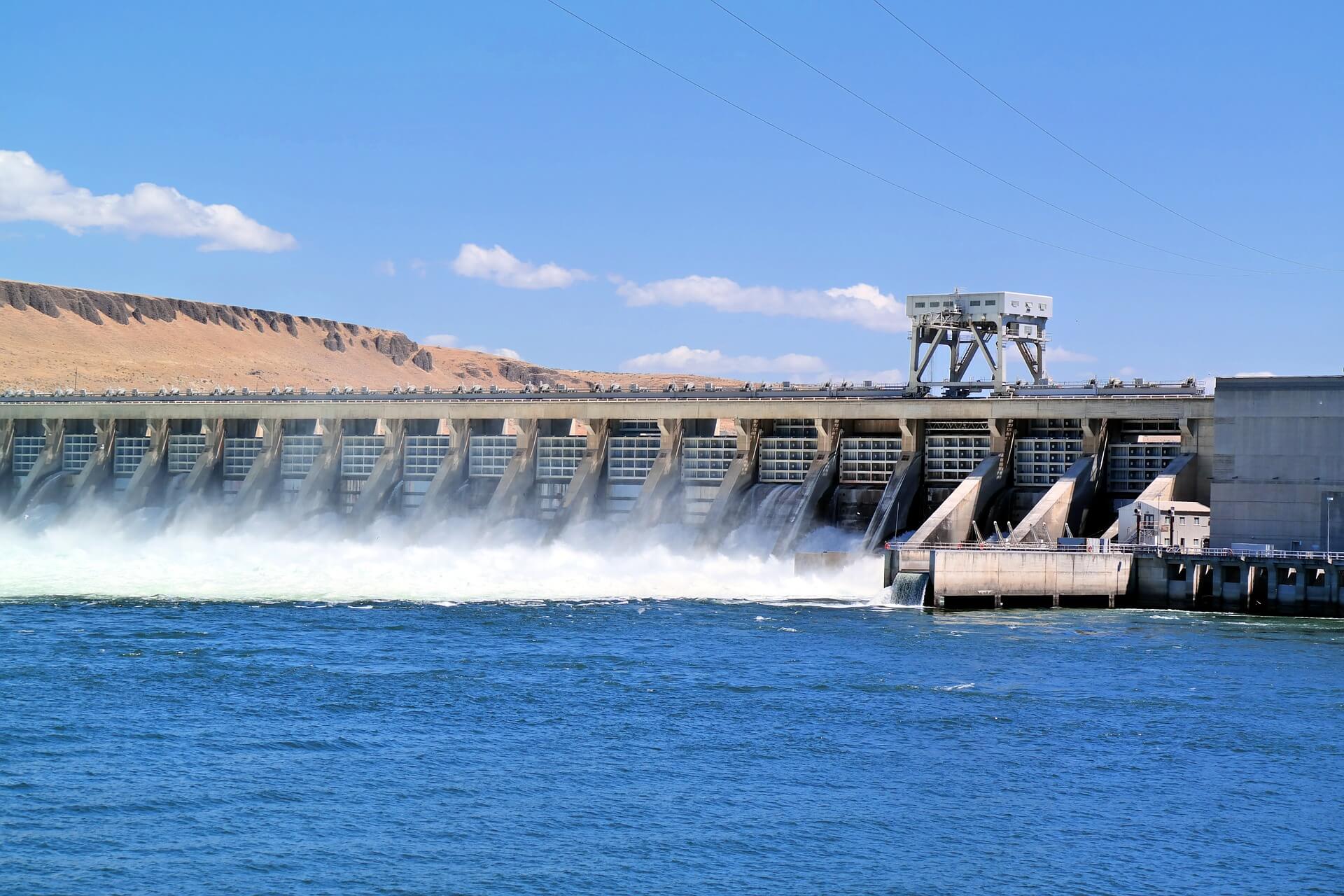 Eight demonstration areas – one in Portugal

Eight demonstration areas will be set up in Europe to validate all the tools being developed within EU-SysFlex – Portugal, Germany, Italy, Finland, France, Estonia, Latvia and Poland.

In Portugal, the "Virtual Power Plant" will be created in the Venda Nova III dam, in the district of Vila Real, and in the wind farms located in the vicinity. This mechanism will allow controlling the production of the dam according to the variabilities of the wind resource.

"Imagine that at a given moment there is not enough wind to inject into the electricity grid. This platform will allow us to perceive this and to give orders for water from the dam to be swirled in the turbines, as if it were a single power plant," explains Bernardo Silva.

In addition to the "Virtual Power Plant", the Portuguese demonstrator is also developing a tool called "Flexibility Hub", which will act as a market facilitator, coordinated by the distribution grid operator, which provides technical validations for the flexibilities mobilised by the transmission grid operator. INESC TEC, EDP Distribuição, EDP CNET, EDP Produção, Siemens and Électricité de France (EDF) are the institutions that will work on the Portuguese demonstrator.

How do consumers benefit?

"With all the investment that has been made in the area of energy and in the technical developments that have emerged, new roles have also appeared, particularly for consumers. A few years ago, consumers were passive actors. Today, that is not how it works. Consumers have an active role. In that sense, representative models of the distribution grids will be developed, which will model existing flexibilities, and will later be included in analysis tools of transmission grid operators, allowing an optimised operation of the electric system and a greater penetration of renewable sources", explains the INESC TEC researcher.

Thus, not only the grid operator, but also the consumer can be flexible, if necessary, for example, reducing their consumption to avoid congestion in the grid. It will be possible to have energy storage at the domestic level, which could be mobilised with the aim of increasing the penetration of renewables.

"EU-SYSFLEX intends to work on grid management tools that allow a beneficial inclusion of such flexibilities in the operation of electrical systems, particularly in the case of high-penetration scenarios," says Bernardo Silva.

What about electrical grid operators and distributors? 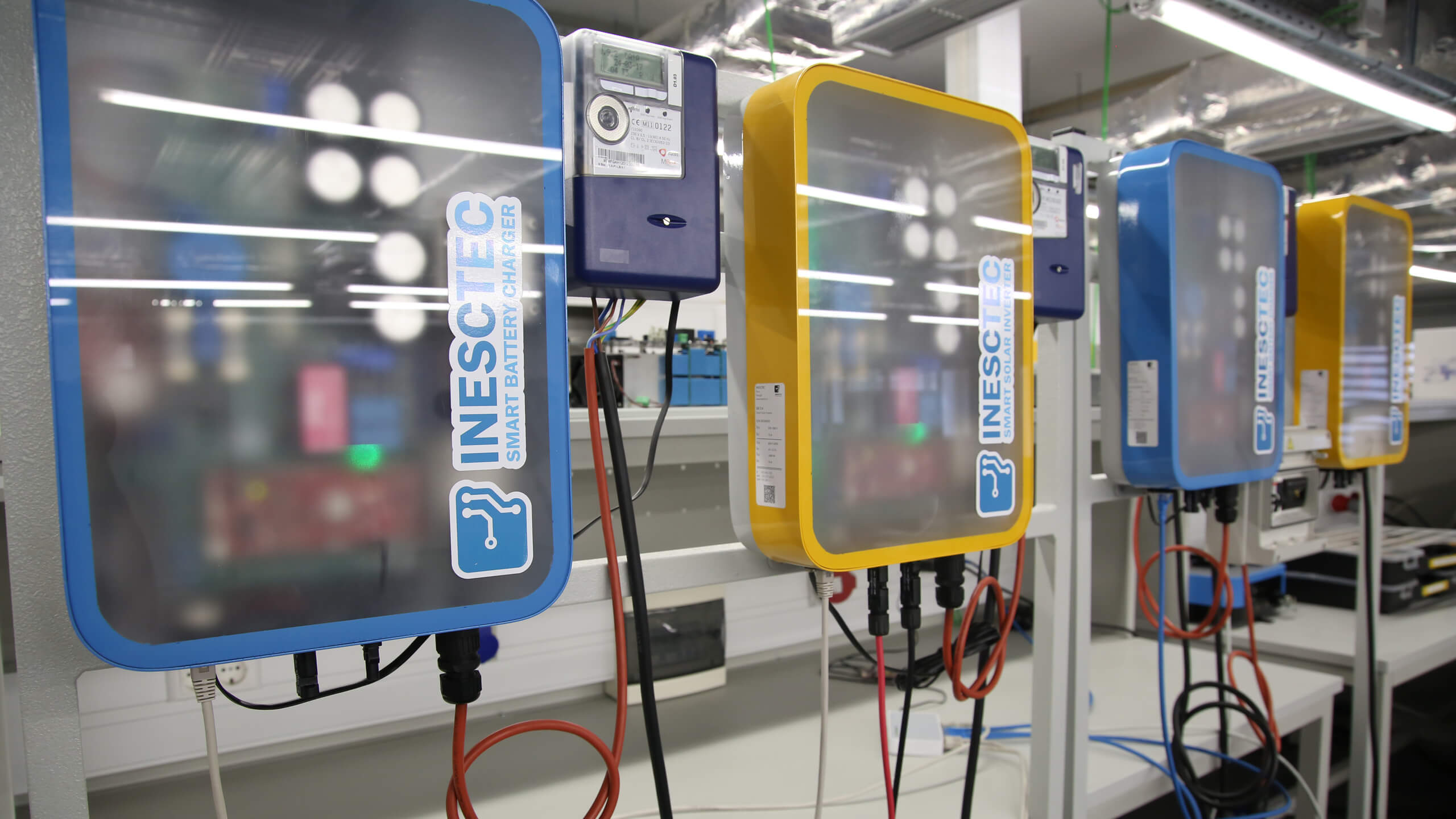 The role of INESC TEC in EU-Sysflex

INESC TEC will participate in various tasks throughout the project, beginning with the development of low-order dynamic models of distribution networks with flexibility assets, which will later be included in the stability analysis of the pan-European electrical system.

The Institute will also integrate a work package that aims to develop use cases for the construction of flexibilities markets, where it will be necessary to identify the network support services as well as remuneration strategies for the flexibilities provided.

In addition and as previously mentioned, INESC TEC will be involved in the Portuguese demonstrator.

The partners of the project

The INESC TEC researchers mentioned in this news piece are associated with INESC TEC and UP-FEUP.