Prototype to Manage the Classification of agricultural lots

Prototype to Manage the Classification of agricultural lots

The goal of WineSlot project was to standardise the concept of vineyard plots and to apply classification management to vineyard management. INESC TECs participation in this project, which had the support of Measure 1.4 of the North Operational Programme (ON Program),  began in March 2007 and included two phases: a pilot project where the goal was to define concepts, models and procedures for automating the management of the production potential and designations of origin in the region, and a prototype to manage the classification of plots with vines that ensured the operation of the Port Wine Institute during the 2008 harvest, called Information System for the Douro Wine Region (SIV-RDD). The results of this project have had a major impact on the Douro Region since it became possible to automatically manage wine production potential with the designations of origin, improving the capacity of the Port Wine Institute to monitor, promote and protect the designations of origin and the Douro region. 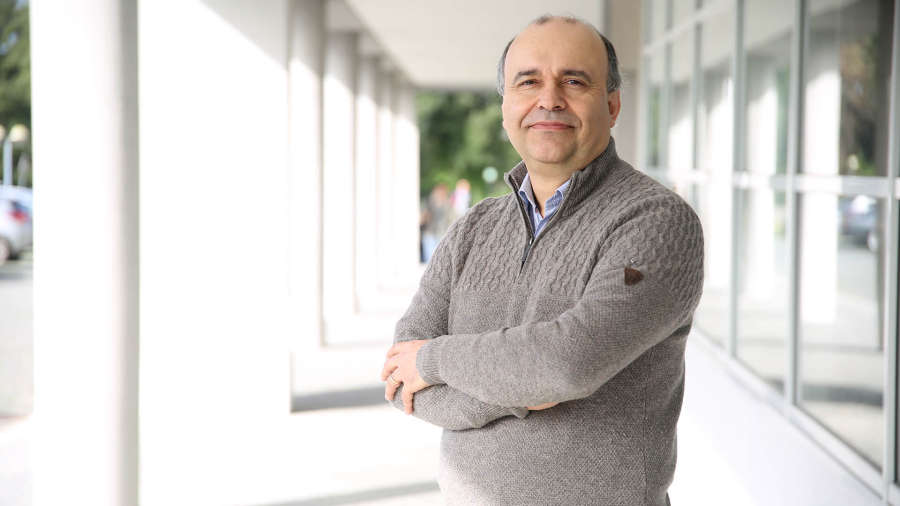