In this project, the INESC TEC team developed/identified/validated a learning objects recommendation system based on available information. This model was then materialised in a recommender system which had to be compatible with the platform developed by Porto Editora so that their team were able to integrate it functionally. The recommender system was an autonomous software component relatively to the EV, interacting with it via web services. 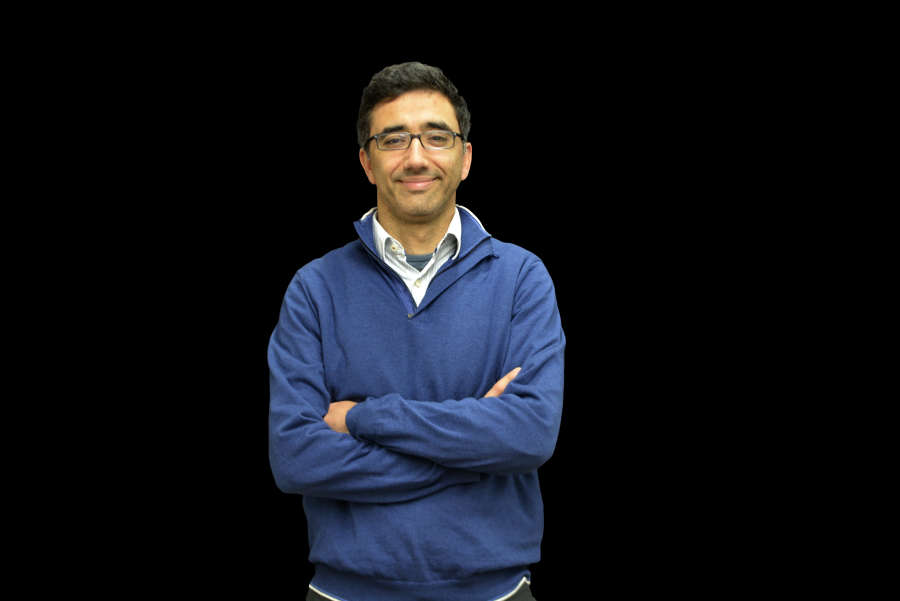 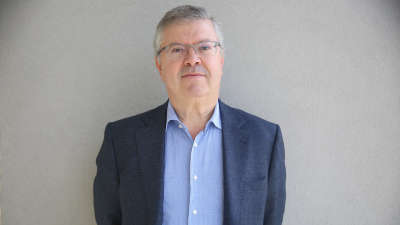