Cookies Policy
The website need some cookies and similar means to function. If you permit us, we will use those means to collect data on your visits for aggregated statistics to improve our service. Find out More
Accept Reject
Affiliated Researcher

José Manuel Oliveira holds a Licenciatura in Applied Mathematics to Computer Science in 1992, an MSc in Telecommunications in 1996 and a Ph.D. in Engineering Sciences in 2005, all from the University of Porto. He is an Assistant Professor at the Faculty of Economics, University of Porto, where he teaches in the Mathematics and Information System Group. He is a researcher at INESC TEC since 1992, where he develops work in the Centre for Telecommunications and Multimedia. His research interests are mainly in Wireless Networks, including radio resource management, self-configuration of networks and systems and communications data analytics. José has participated in several research projects, including the European projects: FP6 DAIDALOS Phase 2, IST VESPER, IST OPIUM and ACTS SCREEN; the QREN projects: SITMe and Portal Douro; the CMU SELF-PVP project; and the P2020 Marecom project.

José Manuel Oliveira holds a Licenciatura in Applied Mathematics to Computer Science in 1992, an MSc in Telecommunications in 1996 and a Ph.D. in Engineering Sciences in 2005, all from the University of Porto.

He is an Assistant Professor at the Faculty of Economics, University of Porto, where he teaches in the Mathematics and Information System Group. He is a researcher at INESC TEC since 1992, where he develops work in the Centre for Telecommunications and Multimedia. His research interests are mainly in Wireless Networks, including radio resource management, self-configuration of networks and systems and communications data analytics.

Tourism portal for the Douro region 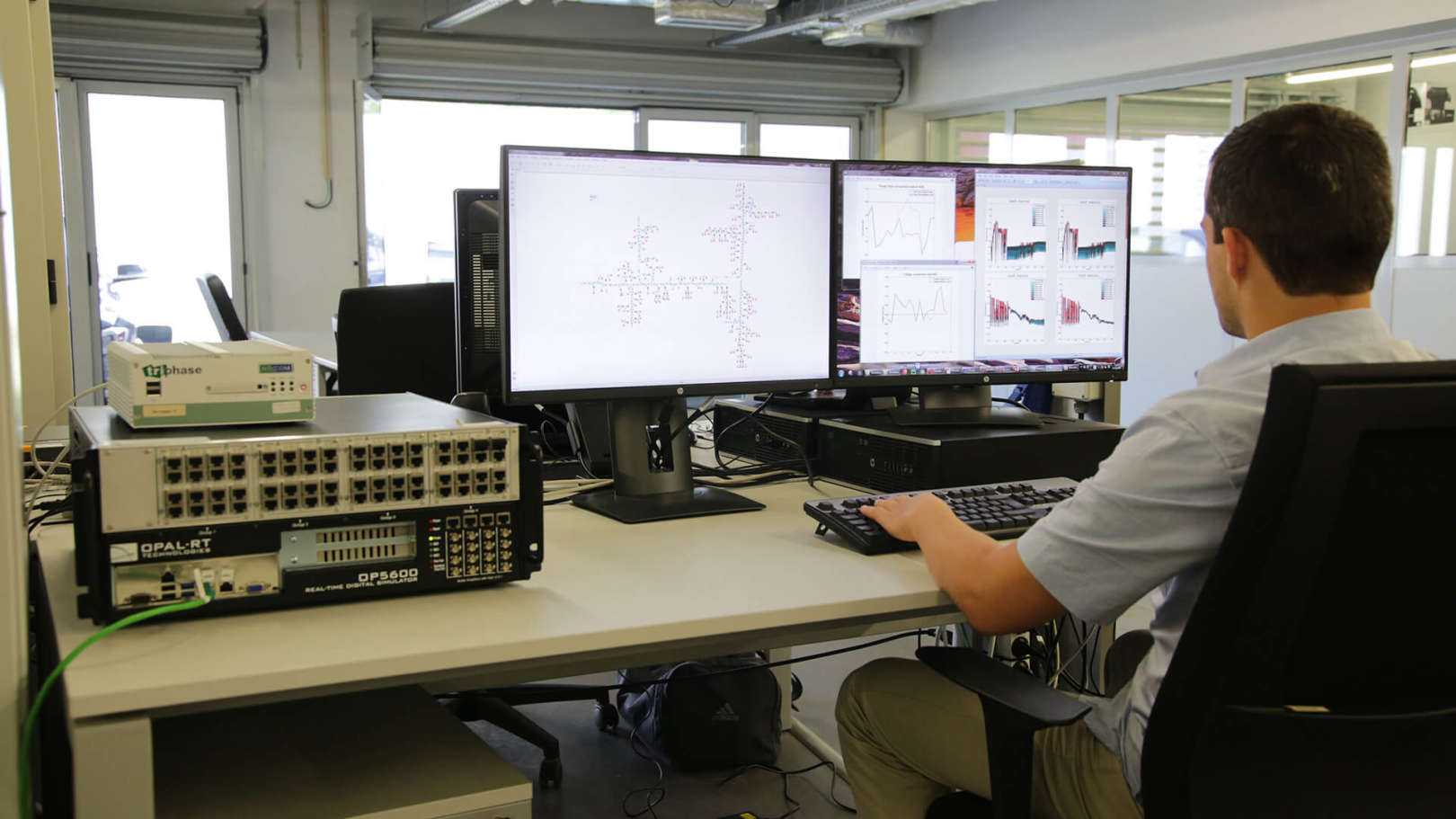 Assessing the Performance of Hierarchical Forecasting Methods on the Retail Sector

Abstract
In this work, a cross-validation procedure is used to identify an appropriate Autoregressive Integrated Moving Average model and an appropriate state space model for a time series. A minimum size for the training set is specified. The procedure is based on one-step forecasts and uses different training sets, each containing one more observation than the previous one. All possible state space models and all ARIMA models where the orders are allowed to range reasonably are fitted considering raw data and log-transformed data with regular differencing (up to second order differences) and, if the time series is seasonal, seasonal differencing (up to first order differences). The value of root mean squared error for each model is calculated averaging the one-step forecasts obtained. The model which has the lowest root mean squared error value and passes the Ljung-Box test using all of the available data with a reasonable significance level is selected among all the ARIMA and state space models considered. The procedure is exemplified in this paper with a case study of retail sales of different categories of women's footwear from a Portuguese retailer, and its accuracy is compared with three reliable forecasting approaches. The results show that our procedure consistently forecasts more accurately than the other approaches and the improvements in the accuracy are significant.

Management of Promotional Activity Supported by Forecasts Based on Assorted Information

Abstract
Aggressive marketing causes rapid changes in consumer behavior and some significant impact in the retail business. In this context, the sales forecasting at the SKU level can help retailers to become more competitive by reducing inventory investment and distribution costs. Sales forecasts are often obtained combining basic univariate forecasting models with empirical judgment. However, more effective forecasting methods can be obtained by incorporating promotional information, including price, percentage of discount (direct discount or loyalty card discount), calendar events and weekend indicators not only from the focal product but also from its competitors. To deal with the high dimensionality of the variable space, we propose a two-stage LASSO regression to select optimal predictors and estimate the model parameters. At the first stage, only focal SKUs promotional explanatory variables are included in the Autoregressive Distributed Lag model. At the second stage, the in-sample forecast errors from the first stage are regressed on the explanatory variables from the other SKUs in the same category with the focal SKU, and to use that information more effectively three different approaches were considered: select the five top sales SKUs, include all raw promotional information, and preprocess raw information using Principal Component Analysis. The empirical results obtained using daily data from a Portuguese retailer show that the inclusion of promotional information from SKUs in the same category may improve the forecast accuracy and that better overall forecasting results may be obtained if the best model for each SKU is selected.

Sales Forecasting in Retail Industry Based on Dynamic Regression Models

Abstract
Sales forecasts gained more importance in the retail industry with the increasing of promotional activity, not only because of the considerable portion of products under promotion but also due to the existence of promotional activities, which boost product sales and make forecasts more difficult to obtain. This study is performed with real data from a Portuguese consumer goods retail company, from January 2012 until April 2015. To achieve the purpose of the study, dynamic regression is used based on information of the focal product and its competitors, with seasonality modelled using Fourier terms. The selection of variables to be included in the model is done based on the lowest value of AIC in the train period. The forecasts are obtained for a test period of 30 weeks. The forecasting models overall performance is analyzed for the full period and for the periods with and without promotions. The results show that our proposed dynamic regression models with price and promotional information of the focal product generate substantially more accurate forecasts than pure time series models for all periods studied.

Towards a Transactional and Analytical Data Management System for Big Data