Spin-off is the result of the research conducted in the biomedical engineering area.

Spin-off is the result of the research conducted in the biomedical engineering area.

InSignals Neurotech is the name of the most recent spin-off of INESC TEC. This new company in the healthcare area, which was created in February 2019, is the result of the investment made by INESC TEC with the support of São João University Hospital in the Biomedical Engineering area. InSignals Neurotech also has the participation of the Frontier IP group from the UK, a specialist in commercialising academic intellectual property and that now has its third spin-off in Portugal.

How did InSignals Neurotech emerge?

A group of researchers of INESC TEC's Centre for Biomedical Engineering Research (C-BER), led By João Paulo Cunha, one of the centre coordinators, created a wireless wearable device that assesses the rigidity of the wrist for supporting neurosurgical procedures of deep brain stimulation. This technology has already been tested on patients suffering from Parkinson’s disease and may also be useful in Epilepsy or other neurological diseases.

The increase in muscle rigidity is one of the key symptoms of the Parkinson's disease, which is often treated by implanting deep brain stimulation electrodes when drugs are no longer having any effect. During surgery, doctors evaluate the rigidity of the wrist in order to decide the best position and parameterisation of the implant.

Currently, this surgery is performed by two surgeons who manually manipulate the wrist in order to achieve an assessment by an agreement of the best position, which means that the subjective assessment that they made can be biased by their experience and perception. There are also other systems designed to provide an objective and quantitative assessment, despite them being complicated to set up and impractical to use during surgical procedures. This way, the technology developed by the researchers is meeting these needs, being easy to set up and to use by doctors during a surgery.

This INESC TEC's technology, which has an international patent application, gave rise to the most recent spin-off of INESC TEC, InSignals Neurotech, which will now commercialise it. 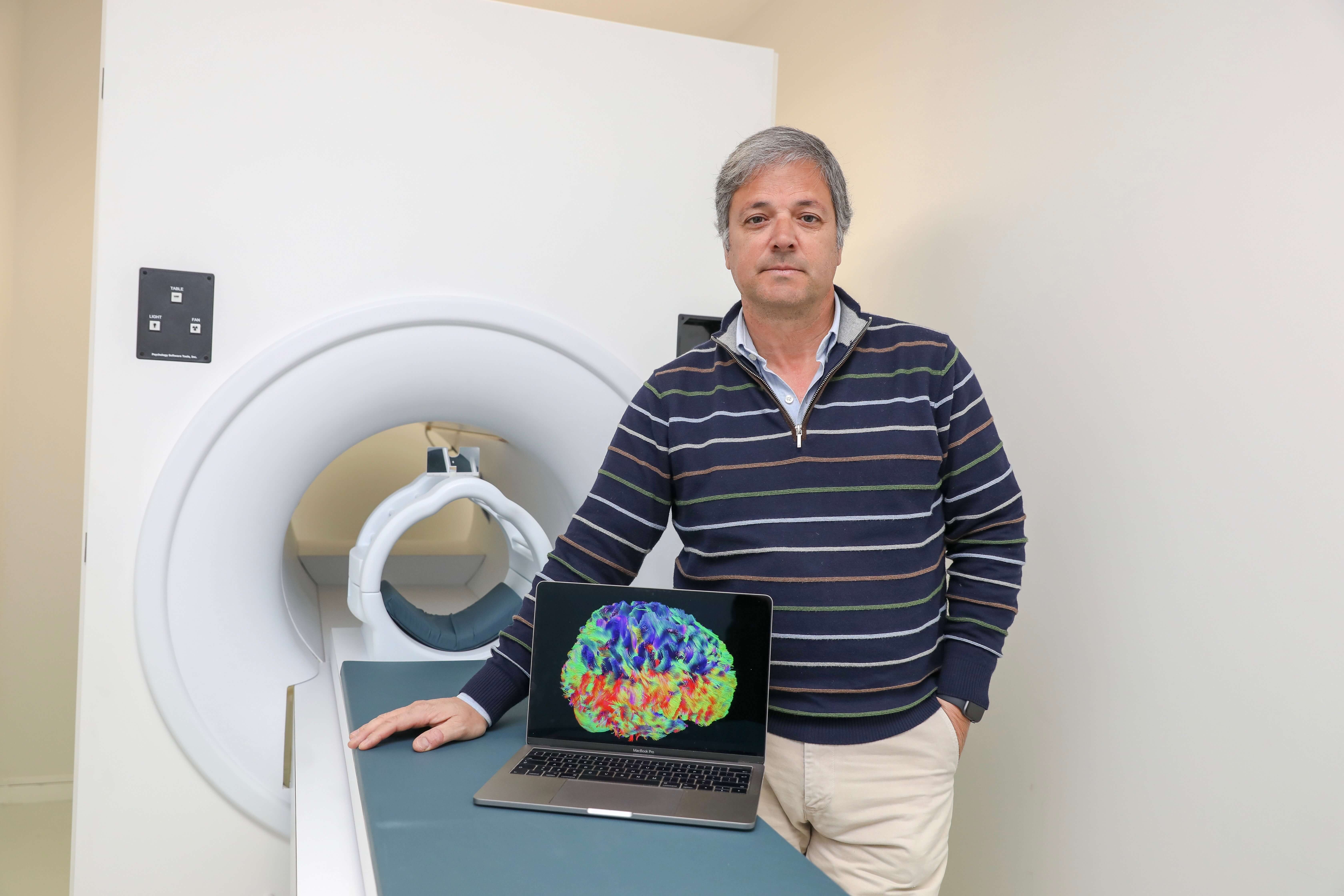 What are the goals of InSignals Neurotech?

Potential applications of this technology, which is commercialised by InSignals Neurotech, include helping pharmaceutical companies to monitor or to assess the impact of new or approved drugs in the rigidity reduction during clinical trials.

InSignals Neurotech has already received the interest from potential industry partners and is now looking to enter into some collaboration agreements in order to extend the number of clinical trials so that their technologies can be tested – currently, two clinical trials have already been performed – in Portugal, the UK and Germany.

For João Paulo Cunha, “the creation of InSignals Neurotech, in collaboration with the partners from Frontier IP, will act as a strong innovation vehicle to consolidate the neurotechnologies which have been developed for several years now by INESC TEC's researchers and the University of Porto – through FEUP and São João University Hospital – and thus, taking a step towards the international market”.

Technology developed was awarded with EUR 5 000

Also in February, the technology was recognised with the i3S Hovione Capital Health Innovation Prize award, which aimed at distinguishing innovative works in the healthcare area.

The INESC TEC team is led by João Paulo Cunha and composed of Catarina Maia (Head of INESC TEC's Technology Licensing Office – SAL) and of researchers Elodie Lopes, Maria do Carmos Vilas-Boas, Sofia Assis and Pedro Costa. This team has been working closely with the team of researchers composed of Rui Vaz and Maria José Rosas from the Movement Disorders Group of the São João University Hospital in Porto.

This competition, which was promoted by i3S – Institute for Research and Innovation in Health of the University of Porto and by Hovione Capital, is an annual and international initiative that aims at recognising innovative projects that result in medical devices or technologies for monitoring diagnoses in the healthcare and biomedicine areas.

Besides the final award, the finalist projects also received additional rewards given by partners of the project, in particular Aescuvest (EIT-Saúde) and ANI (Portuguese National Innovation Agency) that also awarded the BfK prize (Born From Knowledge).

The ceremony to choose the winners and to award the prizes was held on 4 February at i3S and had the presentation of eight finalist projects before an international jury composed of Peter Villax and Ricardo Perdigão (Hovione Capital); Hugo Prazeres and João Cortez (i3S); Jorg Diehl (Ascuvest); Alípio da Torre and André Faustino, as well as other partners and entities of the innovation ecosystem.