INESC TEC is one of the partners of the project “FronTowns - Think big on small frontier towns: Alto Alentejo and Alta Extremadura leonesa (13th - 16th centuries)”, which aims to identify the role played by small towns in a border territory between Portugal and Castile, and its relationship with more distant regions.

INESC TEC is one of the partners of the project “FronTowns - Think big on small frontier towns: Alto Alentejo and Alta Extremadura leonesa (13th - 16th centuries)”, which aims to identify the role played by small towns in a border territory between Portugal and Castile, and its relationship with more distant regions.

The project explores all the connections and flows established between these towns, made possible or hindered by geographical, physical, political or mental conditions. It focuses on the Portuguese Alto Alentejo and Upper Extremadura, between the 13th and 16th centuries.

The analysis focuses on studying and reconstructing the evolution of two towns' urban spaces, located on each side of the border: Castelo de Vide and Cáceres. It comprehends 3D modelling and animation, in order to observe how flows and connections influence the urban space of both territories, by reconstructing the market and exchange areas; socialisation, decision-making and representation spaces; roads and farmyards and their relationship with the residential areas.

INESC TEC has been working on other initiatives focused on historically accurate procedural generation, concerning the fabric of large towns or the Roman period - particularly the teams led by António Coelho, professor at the Faculty of Engineering of the University of Porto, who also participates in this project. Few studies explore the medieval ages and smaller towns. “In terms of settlement in virtual spaces, the procedural generation of choreographies is a practically unexplored domain”, added the researcher, also a lecturer at Universidade Aberta (UAb). 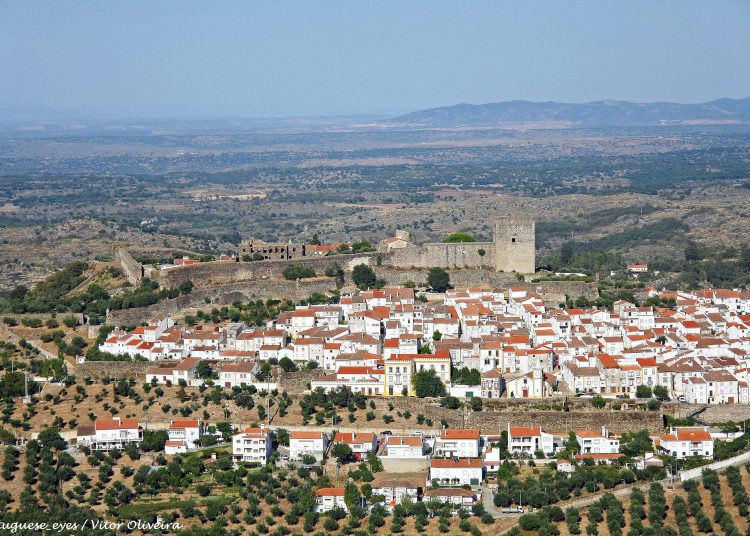 A project with an impact on science and society

The development of prototypes and models will rely on georeferenced historical databases. Moreover, the procedural generation will lead to urban structures that people can visit in 3D, with unique elements specifically modelled for said purposes. By capturing specific movements and adjustments, it will be possible to generate animations and virtual choreographies, complying with the terrain specificities and historical reconstructions. The results will be part of training courses taking place in Castelo de Vide and Cáceres, consequently leading to two MOOC courses available to the public.

The project will have a significant impact on science and society. Considering the first, the proposal is truly innovative, due to complex issue it aims to address, the identification of a composite territory between two kingdoms, the multidisciplinary Iberian team it brings together and the expected outputs. Regarding the societal impact, the project's matrix focuses on a sparsely populated and aging region, with the respective municipalities investing in the revitalisation and culturally/scientifically sustained visibility. “This is our contribution”, concluded Leonel Morgado.

In addition to INESC TEC, the project includes the Universidade Nova de Lisboa (leader), the Faculty of Arts of the University of Lisbon, the École des hautes études hispaniques et ibériques/Casa de Velázquez and the Universidad de Extremadura. The project received €172K funding by the Foundation for Science and Technology, and will end in March 2024.

The INESC TEC researchers mentioned in this news piece are associated with UAb and UP-FEUP.