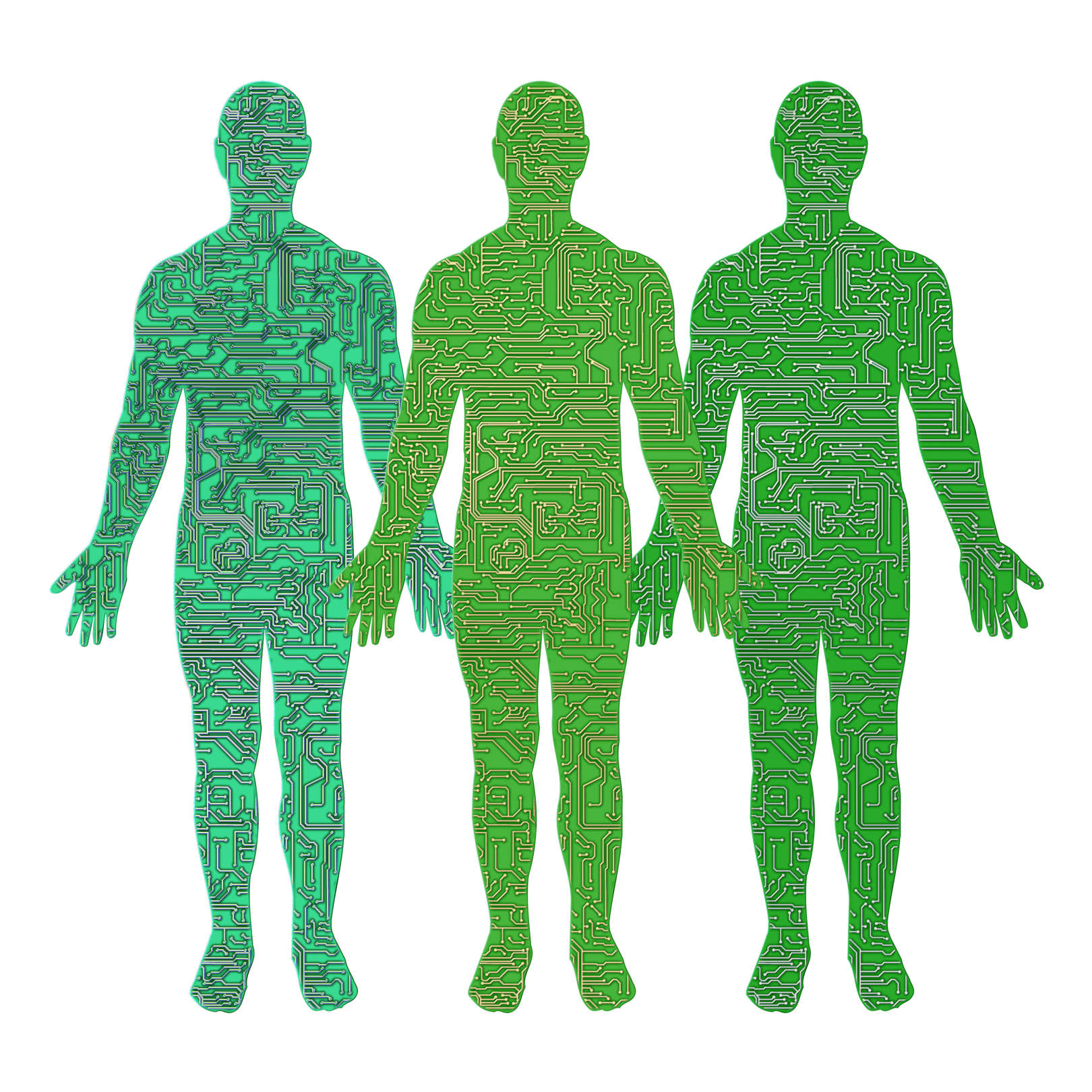 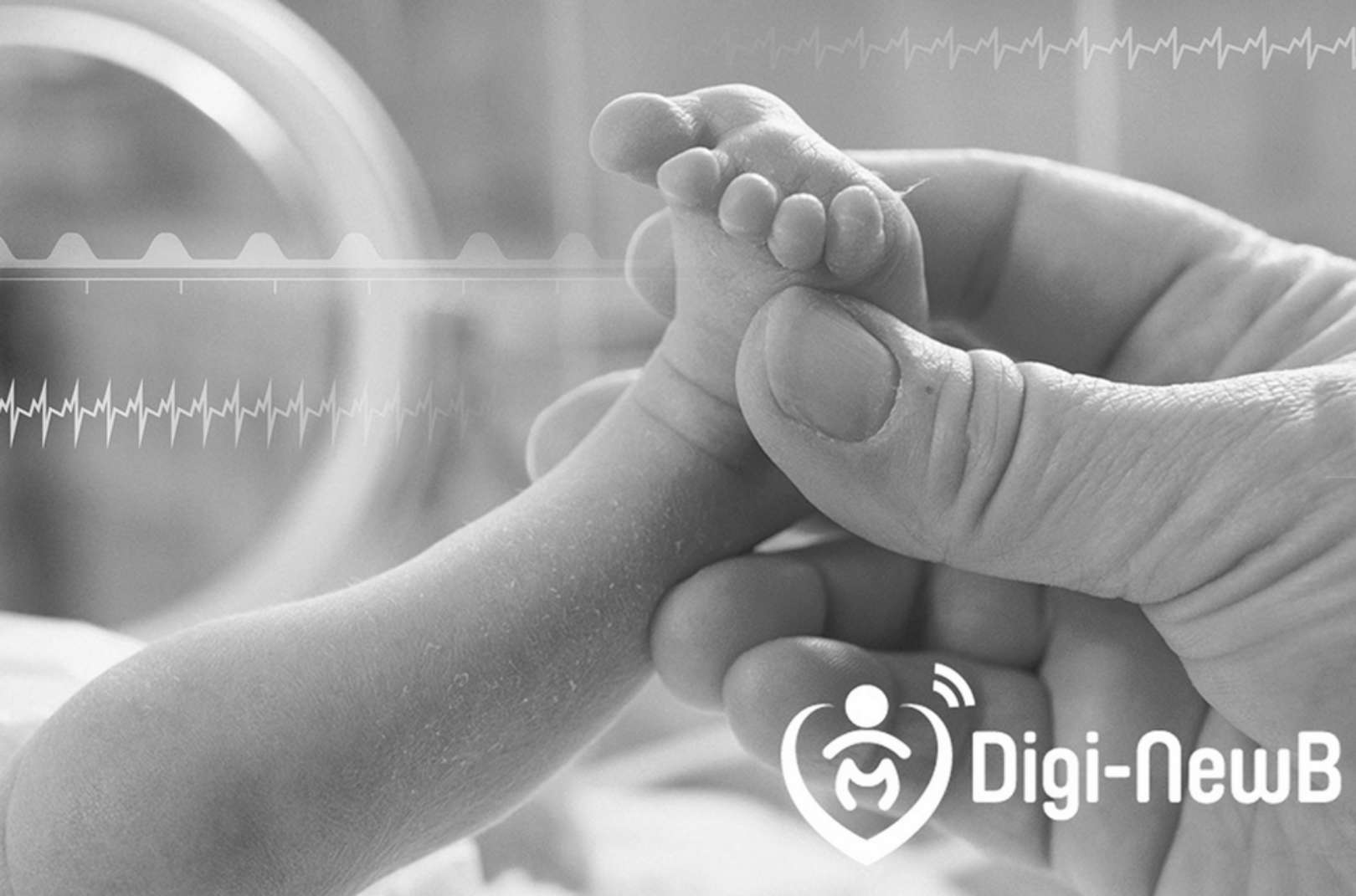 Abstract
The proliferation of electronic health (e-Health) initiatives in Brazil over the last 2 decades has resulted in a considerable fragmentation within health information technology (IT), with a strong political interference. The problem regarding this issue became twofold: 1) there are considerable flaws regarding interoperability and security involving patient data; and 2) it is difficult even for an experienced company to enter the Brazilian health IT market. In this article, the authors aim to assess the current state of IT interoperability and security in hospitals in Brazil and evaluate the best business strategy for an IT company to enter this difficult but very promising health IT market. A face-to-face questionnaire was conducted among 11 hospital units to assess their current status regarding IT interoperability and security aspects. Global Brazilian socio-economic data was also collected, and helped to not only identify areas of investment regarding health IT security and interoperability, but also to derive a business strategy, composed out of recommendations listed in the paper. Copyright © 2020, IGI Global.

Nonlinear Methods Most Applied to Heart-Rate Time Series: A Review