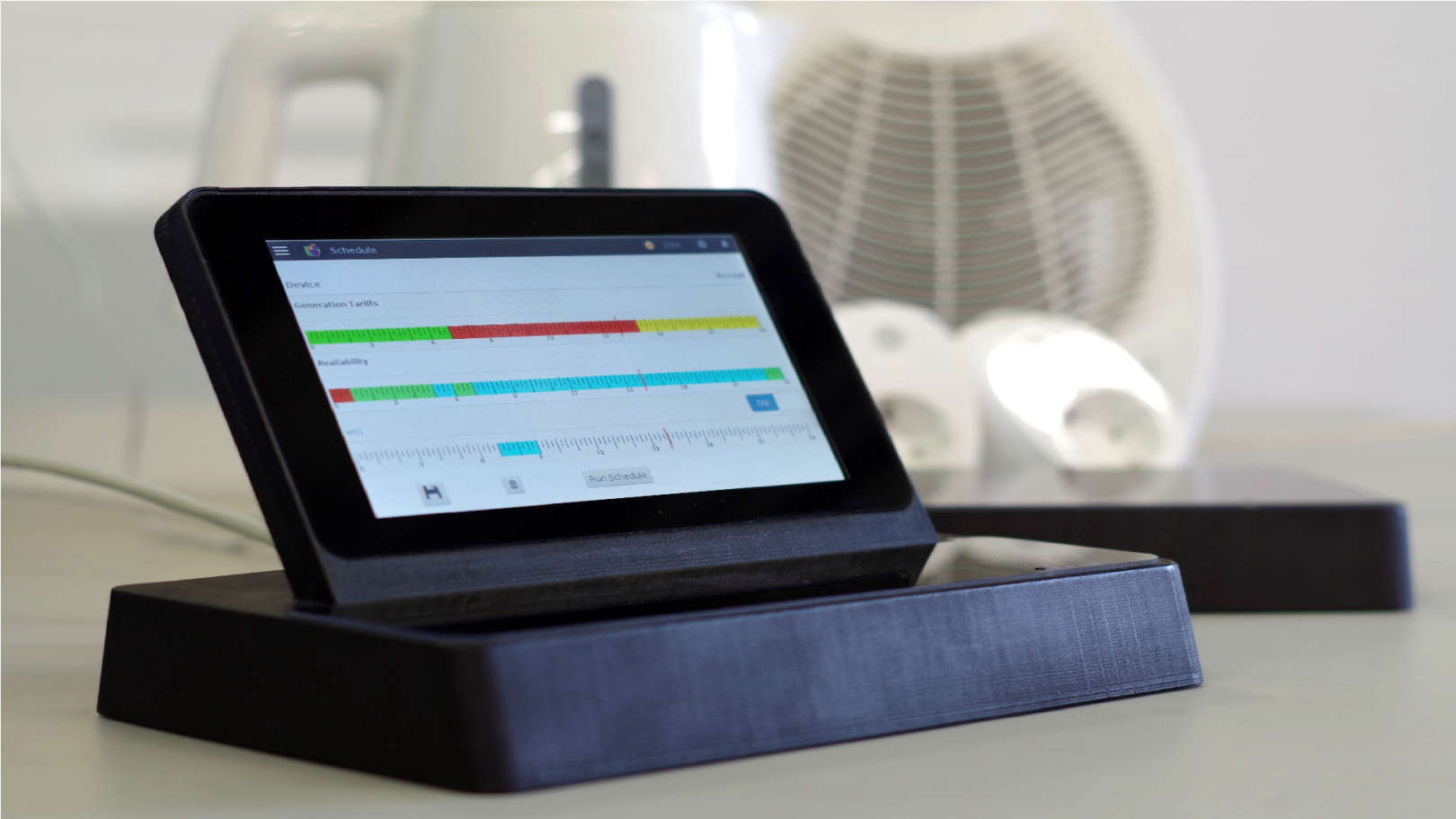 Publication
JOURNAL OF COMMUNICATIONS AND NETWORKS

Abstract
In this paper, the RT-WiFi architecture is proposed to handle real-time (RT) communication in infrastructured IEEE 802.11 networks operating in high density industrial environments. This architecture is composed of a time division multiple access (TDMA)-based coordination layer that schedules the medium access of RT traffic flows, and an underlying traffic separation mechanism that is able do handle the coexistence of RT and non-RT traffic sources in the same communication environment. The simulation assessment considers an overlapping basic service set (OBSS), where a set of RT and non-RT stations share the same frequency band. The performance assessment compares the behaviour of the RT-WiFi architecture vs. the behaviour of standard distributed coordination function (DCF), point coordination function (PCF), enhanced distributed channel access (EDCA), and hybrid coordination function (HCF) controlled channel access (HCCA) medium access control mechanisms. A realistic error-prone model has been used to measure the impact of message losses in the RT-WiFi architecture. It is shown that the proposed RT-WiFi architecture offers a significantly enhanced behaviour when compared with the use of IEEE 802.11 standard mechanisms, in what concerns average deadline misses and average access delays. Moreover, it also offers an almost constant access delay, which is a relevant characteristic when supporting RT applications.

Abstract
Wireless visual sensor networks (WVSN) bring a more comprehensive perception of monitored environments, leading to an increase adoption of such networks as a promising solution for a wide range of applications. Among many examples, highlight industrial applications related to the industry 4.0 paradigm, which increasingly require more data from manufacturing systems. Those sensor-based applications are in many cases safety-critical, requiring dependability guarantees mainly related with reliability and availability, that should be maintained during the whole network operation. Although several approaches have provided network deployment with dependability guarantees, sometimes the monitored environment or the application configurations can change during the network operation, which can violate the dependability requirements and demand network redeployment in order to keep those guarantees. In this paper we propose a novel algorithm to redeploy WVSN guided by the optimization of the application dependability, considering changes on cameras' orientations. A methodology is defined to support dependability analysis. We compare the results of the proposed algorithm with previous algorithms found in literature. The achieved results show that the proposed algorithm is useful and efficient to provide network redeployment, keeping or improving the application dependability. © 2019 IEEE.

Abstract
Wireless sensor networks (WSNs) can be used to support monitoring activities in a wide range of applications and communication environments. Its usage in extreme conditions, in what concerns pressure, temperature, and humidity, must be carefully assessed before the network deployment. In particular, the temperature variations have a direct impact upon the behavior of WSNs through the batteries of sensor nodes. These electrochemical devices are highly susceptible to temperature variations, which modifies the offered effective charge capacity. In this context, it is difficult to estimate the behavior of batteries over time, impairing the extraction of relevant information for energy-aware approaches. Such information, particularly battery state of charge, voltage, and lifetime, is often used by WSN simulators to predict the communication behavior in different scenarios. Nevertheless, WSN simulators generally use simplistic battery models, causing significant deviations in simulation results when compared with actualWSN deployments. This paper describes the implementation of the Temperature-Dependent Kinetic Battery Model (T-KiBaM) in the Castalia simulator, which enables a considerable improvement of the accuracy of simulations in communication environments with different temperature conditions. An experimental assessment has been performed with temperature variations over time to validate the usage of the T-KiBaM battery model. The experimental results indicate that the T-KiBaM model is quite accurate when estimating battery behavior under both different temperature set points and different temperature variations.

Abstract
Wireless sensor networks have been considered as an effective solution to a wide range of applications due to their prominent characteristics concerning information retrieving and distributed processing. When visual information can be also retrieved by sensor nodes, applications acquire a more comprehensive perception of monitored environments, fostering the creation of wireless visual sensor networks. As such networks are being more often considered for critical monitoring and control applications, usually related to catastrophic situation prevention, security enhancement and crises management, fault tolerance becomes a major expected service for visual sensor networks. A way to address this issue is to evaluate the system dependability through quantitative attributes (e.g., reliability and availability), which require a proper modeling strategy to describe the system behavior. That way, in this paper, we propose a methodology to model and evaluate the dependability of wireless visual sensor networks using Fault Tree Analysis and Markov Chains. The proposed modeling strategy considers hardware, battery, link and coverage failures, besides considering routing protocols on the network communication behavior. The methodology is automated by a framework developed and integrated with the SHARPE (Symbolic Hierarchical Automated Reliability and Performance Evaluator) tool. The achieved results show that this methodology is useful to compare different network implementations and the corresponding dependability, enabling the uncovering of potentially weak points in the network behavior. © 2018 by the authors. Licensee MDPI, Basel, Switzerland.