This participation took place under the European research project UNEXMIN, which aims at developing exploration robots for flooded underground mines.

Ecton – a flooded mine in the United Kingdom

This mission was carried out after a three-week campaign of tests and mapping of a flooded mine in Ecton (the United Kingdom) last May. The Ecton mine, which was one of the main copper mines in the industrial revolution, is located in the north of England and is now a place of historical interest and English heritage. 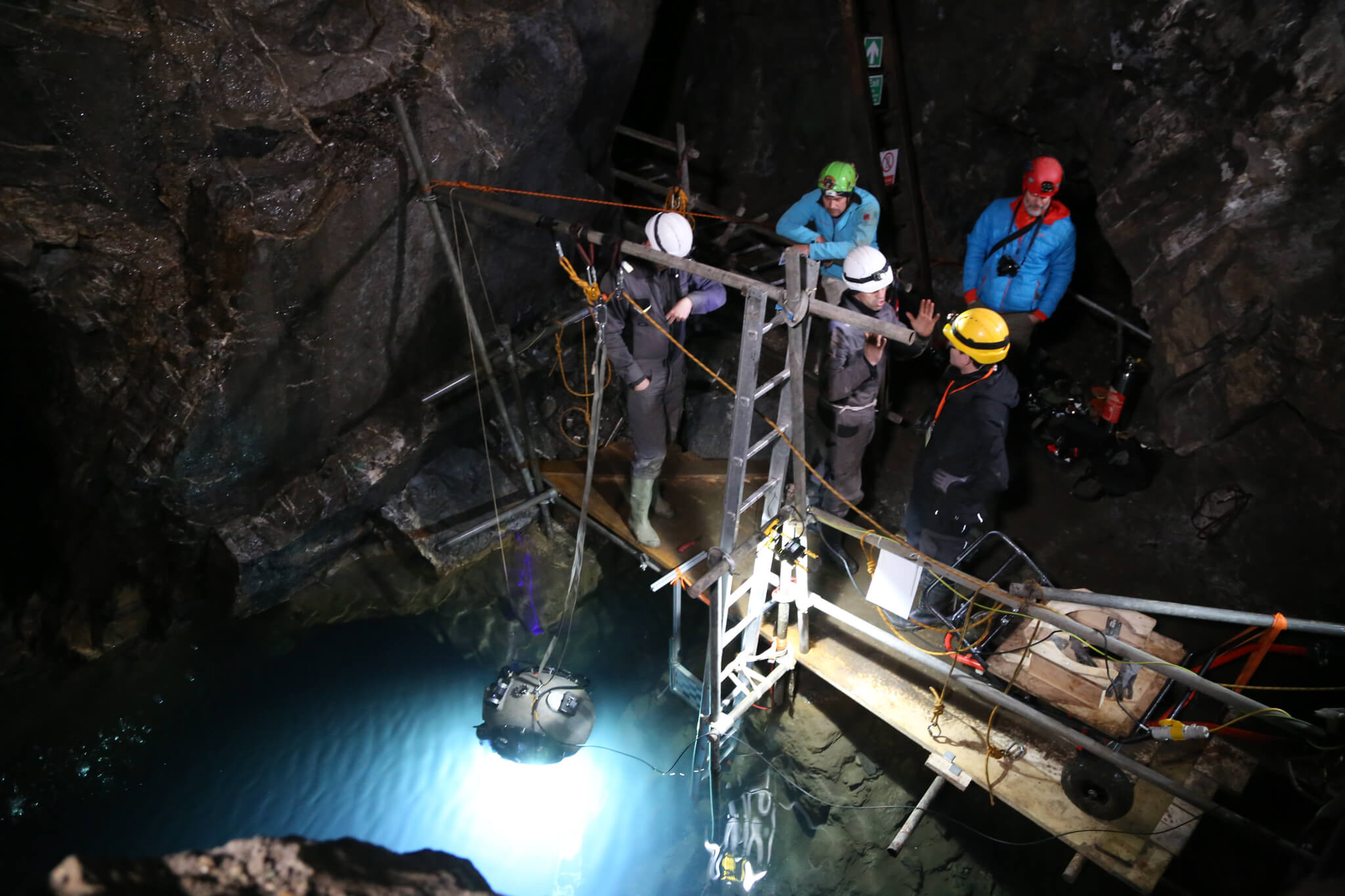 During this mission, several wells and galleries were explored by two underwater robots, and it was the first time in over 150 years that different points of the currently submerged mine were seen by man.

It should be noted that the robots of the UNEXMIN project are pioneering systems at a global level in the exploration of flooded mines using underwater robots. Between the tests already carried out, the exploration of Ecton is a significant milestone due to the size, relevance of the mine and results achieved. The information collected is important given the historical interest of the site, with the knowledge of the mining activity and its characteristics serving as a basis for conducting detailed historical studies. During the mission, images were also collected in order to make a documentary.

On the other hand, the tests carried out in Hungary from 25 June to 5 July enabled the operation of the two robots (UX1a and UX1b) to be validated in a different environment from the traditional flooded mines. 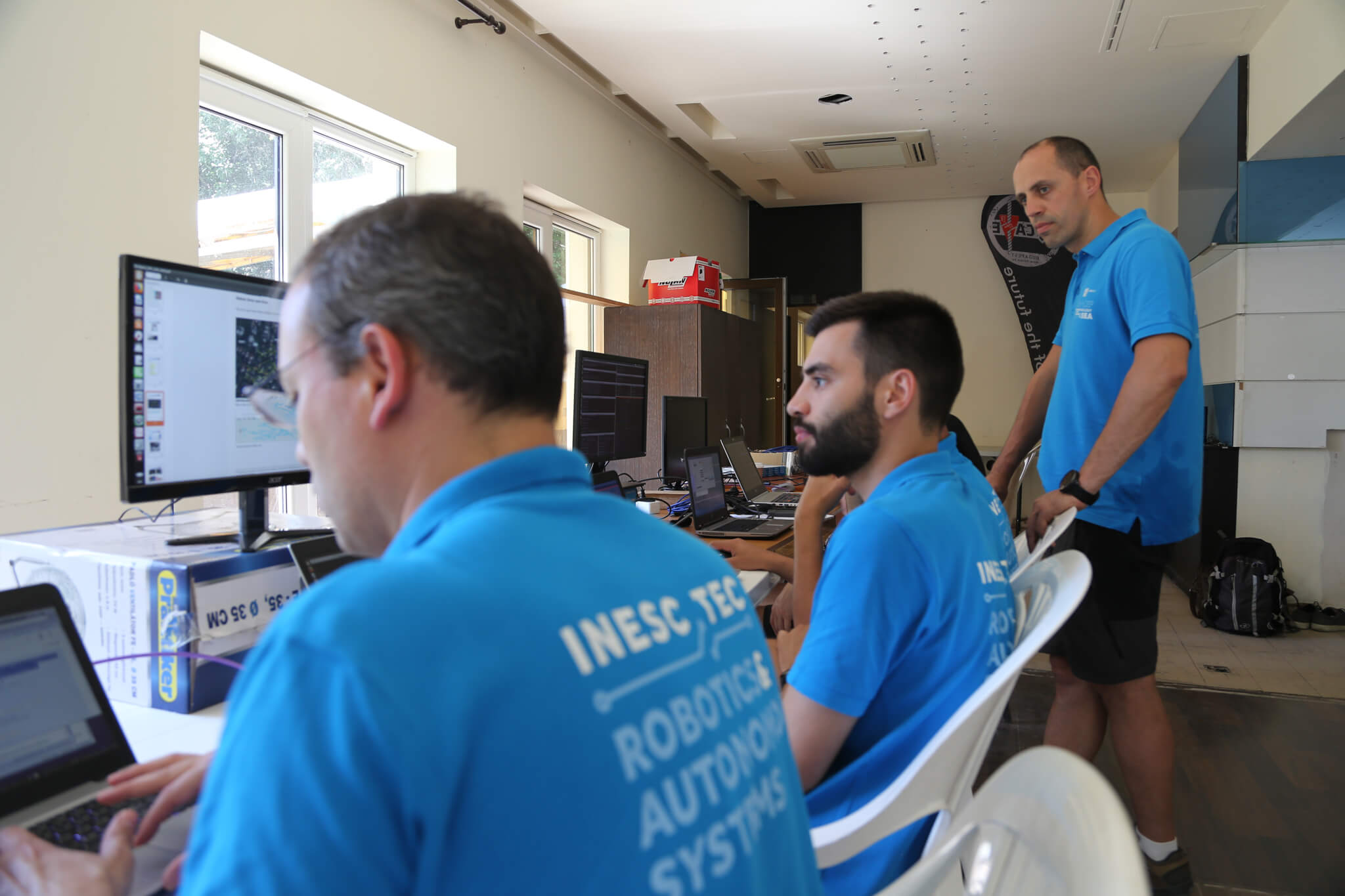 During the mission, part of the cave was mapped using multi-beam sonar information and structured light systems that were developed by INESC TEC. New developments on the robots were also tested and validated, and the systems operation was also validated in an environment where the temperature of the water is relatively higher than in other flooded mines.

The Molnar Janos cave is located in the city of Budapest and is part of a set of caves and hydrothermal vents, being used as a training ground for specialised divers. With multiple tunnels and caves, it totals several kilometres in length, although not all tunnels are exploitable by the robots, as the environment varies between wide spaces and narrow accesses with a varied topology.

This is the last stage of a test sequence of the developed robots, which experienced several real scenarios including the mines of Katiaala (Finland), Idrija (Slovenia), Urgeiriça (Portugal) and Ecton (the United Kingdom).