INESC TEC will demonstrate the potential of offshore hybrid energy

The efficient and effective use of offshore renewable energies is critical to meet the EU's goal of achieving zero net greenhouse gas emissions by 2050. The €45M European marine energy project EU-SCORES (European SCalable Offshore Renewable Energy Sources) will contribute to this goal by exploring the large-scale potential of solar, wind and offshore marine systems for the first time, through the installation of two demonstrations in Europe - one in Portugal and another in Belgium.

INESC TEC will demonstrate the potential of offshore hybrid energy

The efficient and effective use of offshore renewable energies is critical to meet the EU's goal of achieving zero net greenhouse gas emissions by 2050. The €45M European marine energy project EU-SCORES (European SCalable Offshore Renewable Energy Sources) will contribute to this goal by exploring the large-scale potential of solar, wind and offshore marine systems for the first time, through the installation of two demonstrations in Europe - one in Portugal and another in Belgium.

The EU-SCORES project aims to present the benefits of continuous energy production via complementary energy sources, i.e., wind, sun, and waves. This mixed approach will create a more resilient and stable power system, with greater production capacity, at a lower cost per MWh (Megawatt-hour). The implementation of the hybrid farm will take place alongside a study on integration of other energy vectors, like the production of green hydrogen, whose exploration feasibility will be analysed from a technical and economic point of view throughout the project.

“The energy transition at a global level will involve the efficient and sustainable exploitation of the ocean, possibly the most important resource in Portugal. The EU-SCORES project is an excellent opportunity to demonstrate innovative hybrid concepts that could leverage the offshore renewable industry in Portugal and Europe", said Francisco Correia da Fonseca, Senior Engineer at WavEC.

“Offshore energy generation will be a key aspect for the planet's energy transition and the fight against climate change. At EDP, we are pioneers in the use of maritime resources for the generation of renewable energy, as part of the consortium that installed the first offshore wind farm in Continental Europe. With this new project, also exploring multiple marine technologies, we aim to demonstrate the strong contribution of offshore energy to the generation and consumption of clean energy”, declared João Maciel, R&D Director at EDP. 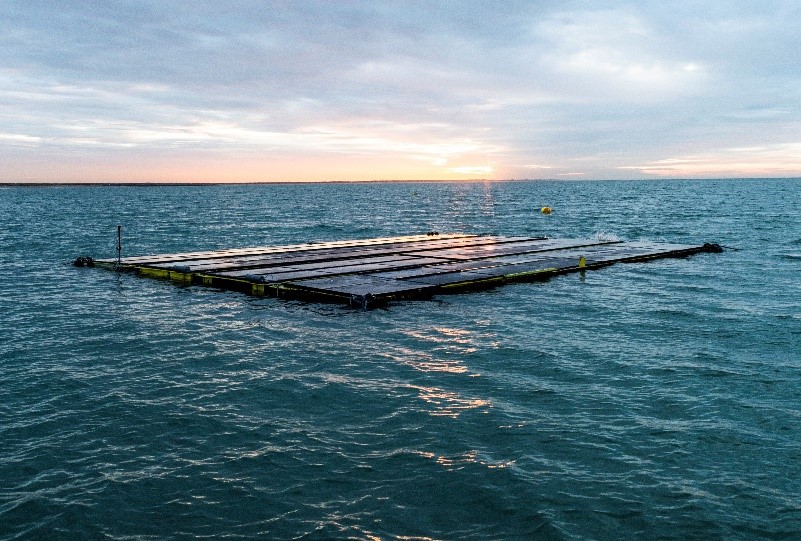 Project includes two pilots: one in Portugal, and another one in Belgium

The company CorPower Ocean Lda. will install a 1.2 MW wave farm off Aguçadoura (Portugal) to obtain relevant scientific data for analysis, given the proximity to the offshore wind farm. Also planned is the installation of a hub off Viana do Castelo, which will allow connecting a 10MW wave energy farm, thus taking advantage of the existing underwater infrastructure.

“The hybrid approach will enable a more reliable and constant supply of electricity, as we have different sources of energy generation, and one source can compensate for the other when production is insufficient. The simultaneous use of critical electrical infrastructures and the exploration of advanced methodologies for the operation and maintenance of the hybrid farm, supported by innovative autonomous systems, will also bring benefits in terms of cost reduction per MWh”, said Bernardo Silva, researcher at the Institute for Systems and Computer Engineering, Technology and Science (INESC TEC), one of the Portuguese project's partners.

The project's demonstrations - in addition to the Portuguese case, there is also the Belgian demonstration, where a 3 MW offshore photovoltaic system by Oceans of Energy will be installed in a fixed wind farm - will support the stability and resilience of the European energy system, while safeguarding sustainability and existing ecosystems. 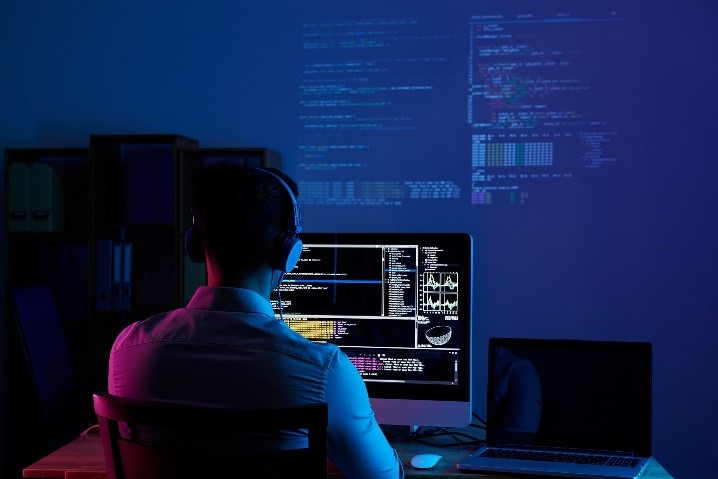 Four INESC TEC Centres are part of the project

Three Portuguese institutions are part of the project: INESC TEC – through the Centre for Power and Energy Systems (CPES), the Centre for Industrial Engineering and Management (CEGI), the Centre for Robotics and Autonomous Systems (CRAS) and the Centre for Applied Photonics (CAP) -, EDP and WavEC, which will contribute to the definition of the solution and its implementation, as well as to the monitoring of structures and all maritime biodiversity, to determine the impact associated with the installation of this type of structures. The Portuguese partners will also contribute to the development of control strategies for the operation and asset management required to the optimised operation of the hybrid parks, as well as to the simulation of the participation of this type of park in an electric energy market environment.

The researcher mentioned in this news piece is associated to INESC TEC.