The TDX-ASSIST focuses on the development of a technological infrastructure that promotes cooperation between TSO and DSO.

The TDX-ASSIST focuses on the development of a technological infrastructure that promotes cooperation between TSO and DSO.

INESC TEC's participation in the consortium of the European project TDX-ASSIST, through the Center for Power and Energy Systems (CPES), led to the development of two innovative tools that promote the communication and coordination between Transmission System Operators (TSO) and Distribution System Operators (DSO).

Since the TSO and DSO have few coordination mechanisms among themselves, these new tools foster a better definition and enforcement of the operation points at the interface substations, optimizing the operation of both power systems. 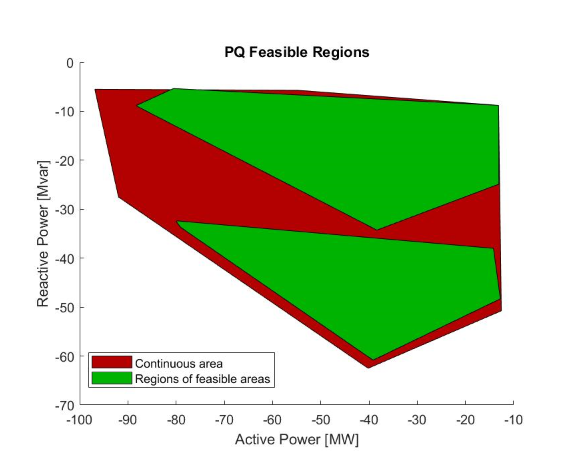 After selecting the operating points, the Stochastic Sequential Optimal Power Flow (SSOPF) tool optimizes the controls in the distribution network, namely, the transformer and capacitor banks tap position, as well as the activation of the existing flexibility, in order to maintain the exchanges of active and reactive power previously agreed by the operators, considering the variability of renewable energy production. This tool minimizes the number of control actions required during the next 24 hours, thus optimizing the use of different levers.

These TSO and DSO can benefit from these tools, by setting the power exchanges at the primary substations over the next 24 hours beforehand enabling an enhanced operation of the networks in terms of losses minimization and voltage/reactive power control. Regarding the consumers, it leverages the development of local flexibility markets for active participation in the networks' operation.

Both tools have been successfully tested in a real environment, through a collaboration between INESC TEC and E-REDES. They are now ready to be scaled and implemented in various operational scenarios.

TDX-ASSIST is a European project focused on developing an infrastructure of information and communication technologies to facilitate future interactions between TSO and DSO.

In addition to the tools developed by CPES, the project included the development of standardisation tools and mechanisms (e.g. Common Information Model - CIM) for the information exchanged between the two network operators and interaction platforms that ensure the data protection, interoperability and scalability necessary in a context of coordinated operation.