Diaries of a Pandemic: the testimonies of Portuguese women about the first year of COVID-19

The new results of the Pandemic Diaries study present the testimonies of Portuguese women participating in the survey regarding the first year of the COVID-19 pandemic.

Diaries of a Pandemic: the testimonies of Portuguese women about the first year of COVID-19

The new results of the Pandemic Diaries study present the testimonies of Portuguese women participating in the survey regarding the first year of the COVID-19 pandemic.

Concerns about their health and that of loved ones, and the fear of becoming infected were more common among older women, who also claimed they knew more people who died due to COVID-19. Older women also showed less negative feelings of sadness, despair, depression and anxiety, and less difficulty in dealing with the current situation than younger women did.

Moreover, women with children up to 10 years of age were the ones who resorted to healthcare services more often, during the period under review, while also getting SARS-CoV-2 tests more frequently.

These are some of the new results released in the report of Diaries of a Pandemic, which presents the testimonies of the Portuguese women participating in the survey, regarding the first year of the COVID-19 pandemic.

The second phase of the research, carried out by the Institute of Public Health of the University of Porto (ISPUP) and the Institute for Systems and Computers Engineering, Technology and Science (INESC TEC), in partnership with the newspaper PÚBLICO, started on February 3, 2021.

In total, 3674 people registered to participate in the second phase, and by March 5, they had completed more than 65.000 surveys. The analysis included data from 2636 women, aged between 18 and 60 or more years, who also completed the first surveys within the scope of this phase. 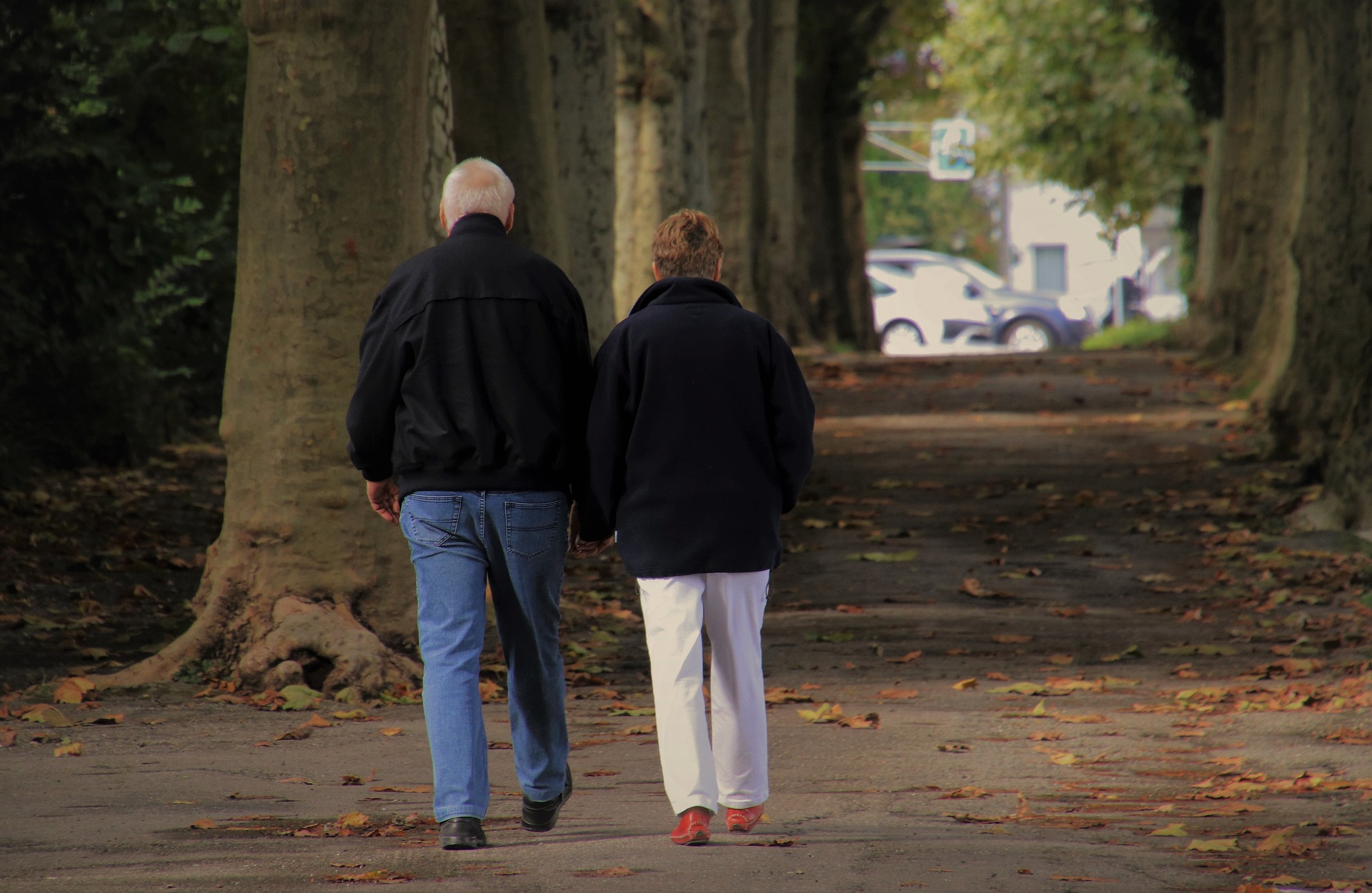 Older women concerned about their health and that of loved ones

In general, more than half (54%) of women aged 60 or more reported, in February 2021, that they are always, almost always or often concerned about their health or that of their loved ones. However, 48% of participants aged between 30 and 39 years old reported having this concern as well.

With regard to well-being, negative feelings of sadness, despair, depression and anxiety, as well as difficulties in dealing with the current situation, were more frequent among younger women, namely when compared to older participants.

The feeling of frustration associated with not being able to comply with daily routines was mainly reported by women aged between 30 and 39 years old (49%), and by those who live with children up to 10 years old.

Going to the hospital: less common among women over 60 years old, and more frequent among those who have children up to 10 years old

With regard to access to healthcare, the report indicated that older women (aged 60 or more) traveled less to hospitals for reasons related to COVID-19 (only 2% did so), compared to younger participants (between 30 and 49 years old) and those with children up to 10 years old.

Regarding the use of the SNS24 phone line, and since March 2020, more than a third of women up to 49 years old resorted to this phone line for reasons related to COVID-19, while only 17% of the participants aged 60 or more did. When comparing women with or without children, the first contacted the SNS24 phone line more frequently.

Concerning contacting family doctors remotely, women part of younger age groups, including those with children, mentioned resorting to this type of service more frequently than older women did. 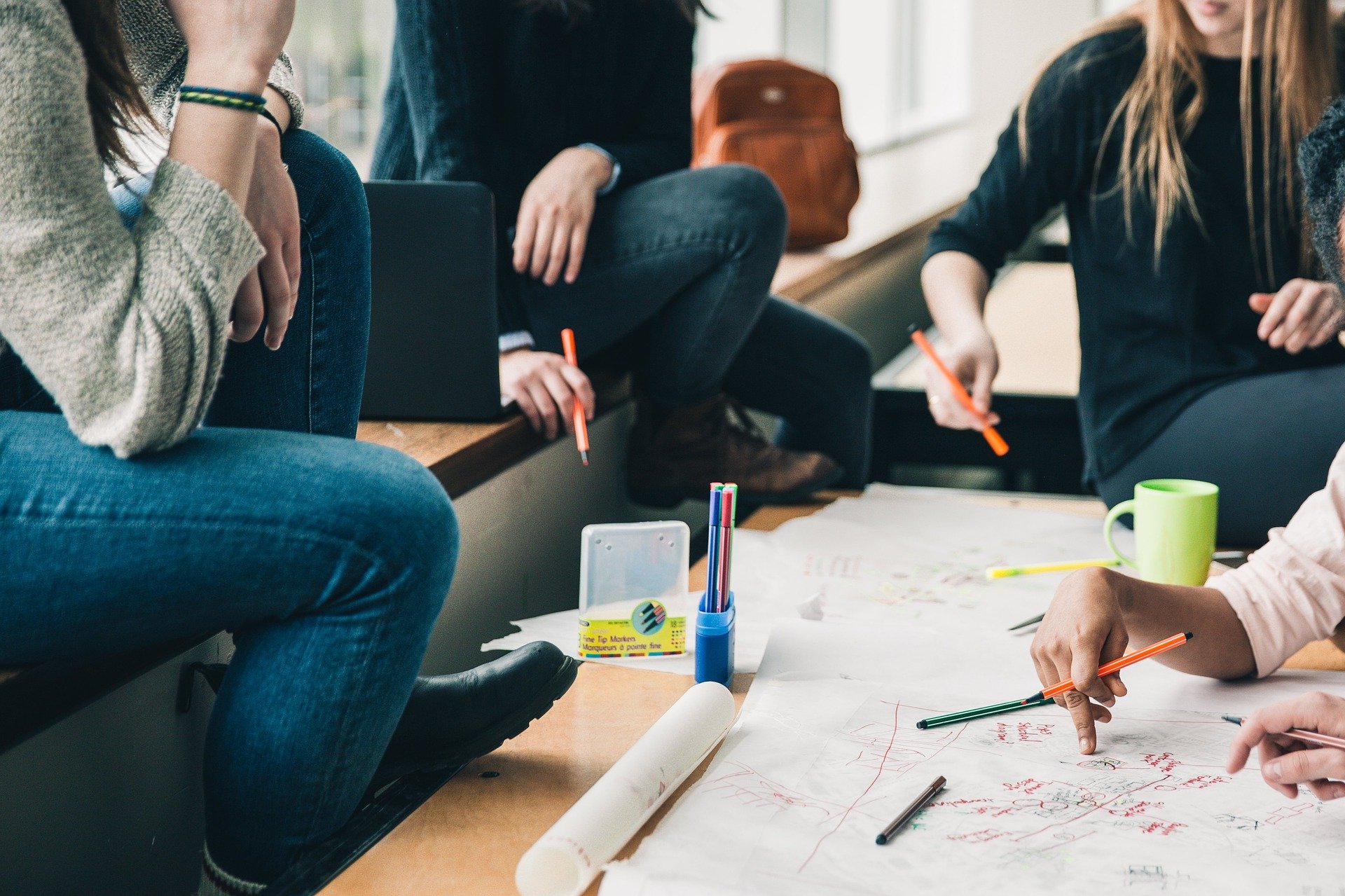 Younger women (under 30 years old) were those who most reported having had high-risk exposure to suspected cases of SARS-CoV-2 infection, since March 2020; in addition, the participants of this group were the ones who had to quarantine at least once, following a high-risk exposure – particularly when compared to participants from other age groups.

Since the beginning of the study, women between 18 and 49 years of age, living with or without children, were the ones who performed the highest number of tests for SARS-CiV-2 detection (PCR), while the older participants (aged 60 or more) reported being tested less often.

The number of positive tests for COVID-19 among the participants in Diaries of a Pandemic was relatively continual in all age groups up to 59 years old, despite being lower among women aged 60 or more (only 3.8% had a confirmed diagnosis).

Younger women were also the ones who mentioned having a higher number of infections in their household, in contrast to participants aged 60 or more, who reported having fewer confirmed cases of infection within the family.

The second phase of the Diaries of a Pandemic began on February 3, 2021; since then, researchers have been collecting information on how the Portuguese according to a set of situations that may influence the course of the COVID-19 pandemic in Portugal.

In order to keep producing relevant scientific knowledge in this field, we need your collaboration. In this sense, we ask you to keep dedicating 5 minutes of your time and answer our survey: https://diariosdeumapandemia.inesctec.pt/.